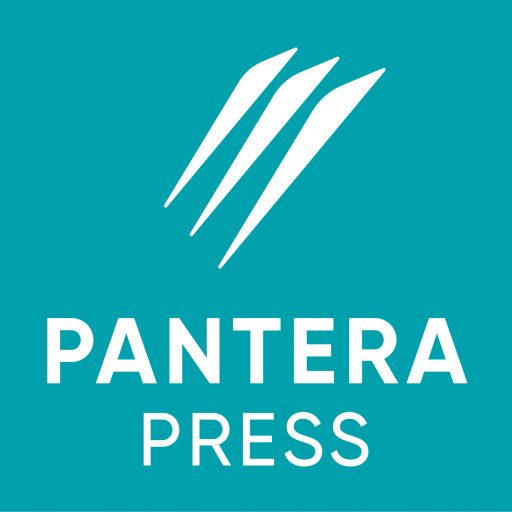 Today is a really special day.

At this exact moment eleven years ago I was sitting on an aeroplane with my dad, John Green, about to land at Perth airport. I can honestly say I had never been that excited to go to a casino, but that is where we were headed: the Crown Casino in Perth.

In the year leading up to this moment we’d been called many things: sweet but nuts, kooky, insane, and downright crazy. But there we were, about to disembark in Perth on a surreal new adventure. It was a big gamble – but not in the way you might think.

My family decided to open Pantera Press in 2008 while sitting around the kitchen (soon-to-be office) table. Our philosophy was very much about nurturing new Australian voices, and to building the brands of the talented Australian writers who might have been considered too high-risk for other publishers with traditional infrastructure. We wanted to make a real difference in Australian writing culture, so we developed an innovative business model that allowed us to not only nurture the next generation of writers but to also fund initiatives focussed on the next generation of readers and leaders. At the time, our concept was laughable – none of us had any operational book publishing experience. On top of that, the idea of a social purpose company was a relatively new one in a very traditional industry. But we had vision and passion in spades, and we were determined* to make our mark.

Building Pantera Press has been a journey. Twelve years on we’re excited to have accomplished great successes, rapid growth and impact. But back to this day eleven years ago: the anniversary of signing our first ever author, Robin Baker. Not only was Robin our first signed author but his novel, Killing Richard Dawson, was also the first manuscript our submissions editor at the time – my brother Marty – ever read. We read Robin’s book and immediately we saw this incredible storyteller as the Australian Chuck Palahniuk. We knew we had to meet him.

Being unfamiliar with Perth, we’d selected the only fancy restaurant whose name we recognised and suggested a meeting with Robin. We boarded that flight not knowing whether we’d walk away with a signed contract – making us a real publishing house – or if it would be the end of the road before we’d even started.

There we were: a funeral director turned aspiring writer, a university graduate and a company director in a casino restaurant. It sounds like the beginning of a ‘walks into a bar’ joke (and if you know my dad and business partner, you’ll believe me when I say he made that joke on arrival).

The meeting was beyond our wildest expectations. After a day of laughter and future planning we flew back to Sydney with a precious signed contract in our hands. It truly was the beginning of something very special.

Pantera Press as it was then is almost unrecognisable today, and it’s important that we continue to celebrate the moments that transformed us along the way – this celebration is even more important during these unprecedented times. We remind ourselves that Pantera Press has survived one crisis – opening our doors in the middle of the 2008 Global Financial Crisis – and that we’re committed to not just survive this new Covid-19 crisis but to thrive in the aftermath.

So today we are celebrating what we’re referring to in-house as ‘Wine and Sign Day’. It’s a day to reflect on how far our team has come. It’s also a day to thank our community of readers, writers, booksellers and retailers. Our strength and growth, from the beginning and beyond today, is only possible because we can work together.

* When I say ‘determined’, I should note that the name Pantera Press is derived from the word ‘panther’. We chose this name because it cheekily described our approach in our early days. We lay low in the metaphorical bushes with the hope of making a big surprise splash in the industry by jumping out, safe in the knowledge that, like a panther, we could always quietly slink away without anyone knowing we were there in the first place. Thankfully, there was no slinking.