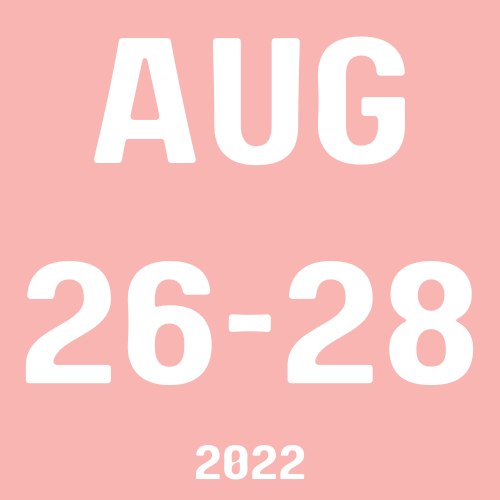 Authors Aaron Fa’Aoso, Paul Callaghan and Jean Hinchliffe will be featured in a number of panels at this years Byron Writers Festival.

Paul Callaghan is an Aboriginal man belonging to the land of the Worimi people, located on the coast of New South Wales just north of Newcastle. For many years he has held senior executive positions in Aboriginal- and non-Aboriginal-related service areas, but eventually his desire to focus on community and individual wellbeing compelled him to start his own business. In addition to consultancy work, Paul is a motivational speaker, a storyteller, a dancer and an author. His first book, Iridescence: Finding Your Colours and Living Your Story, published in 2014, has received numerous, heartfelt testimonials from around the world. In 2019 his manuscript of a novel titled Coincidence was shortlisted for the inaugural Daisy Utemorrah Award. The shortlisting inspired Paul to undertake a PhD in Creative Practice, for which he has written a second novel, titled Consequence. Paul’s passions are driven by his belief in the power of story to create a better world.

Jean Hinchliffe is a 17-year-old climate activist and a lead organiser within School Strike 4 Climate. She campaigns for legislative action against the sourcing and usage of fossil fuels, along with pushing for Australia to become fully carbon neutral. Jean is passionate about social, political, and environmental issues and began her activism at age thirteen, when she volunteered with the Vote Yes campaign for marriage equality. Since then, she has also volunteered with organisations such as GetUp and Stop Adani. Jean’s first book, Lead the Way: How to change the world from a teen activist and school striker was published by Pantera Press in 2021.