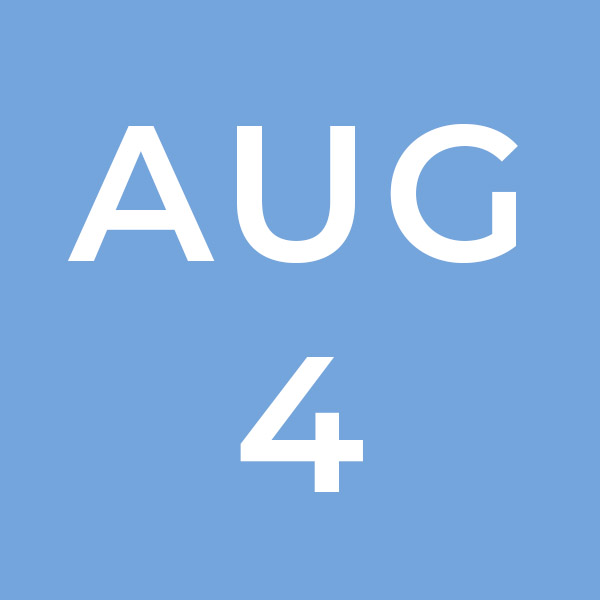 Join John Bell in conversation about his latest book Some Achieve Greatness with Genevieve Jacobs.

John Bell is one of the nation’s most illustrious theatre personalities and the founder of The Bell Shakespeare Company. John is an Officer of the Order of Australia and the Order of the British Empire; has an Honorary Doctorate of Letters from the Universities of Sydney, New South Wales and Newcastle; and was recognised in 1997 by the National Trust of Australia as one of Australia’s Living Treasures. His latest book is Some Achieve Greatness.