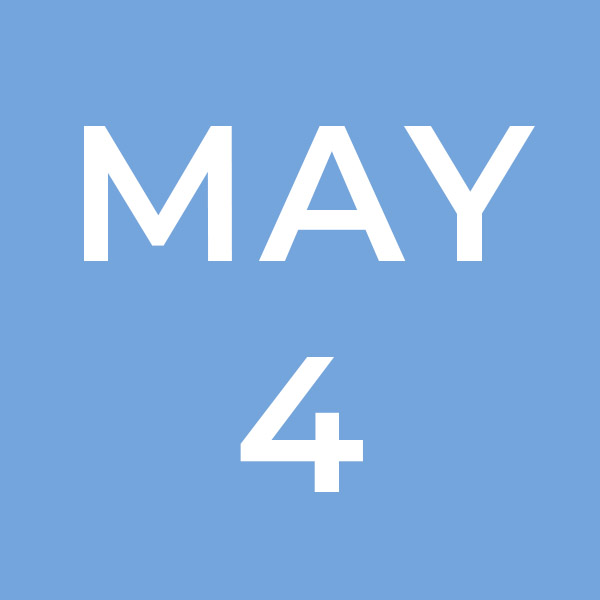 Come and celebrate the launch of Some Achieve Greatness by John Bell.

To be launched by Jane Caro AM
Tuesday 4 May
6 pm for a 6.30 pm start
Bell Shakespeare Rehearsal Room
Level 1, 12 Argyle St
The Rocks, Sydney

RSVP by 29 April: publicity@panterapress.com
Please note this venue is accessible by stairs only.

John Bell is one of the nation’s most illustrious theatre personalities and the founder of The Bell Shakespeare Company. John is an Officer of the Order of Australia and the Order of the British Empire; has an Honorary Doctorate of Letters from the Universities of Sydney, New South Wales and Newcastle; and was recognised in 1997 by the National Trust of Australia as one of Australia’s Living Treasures. Some Achieve Greatness is out May 4.