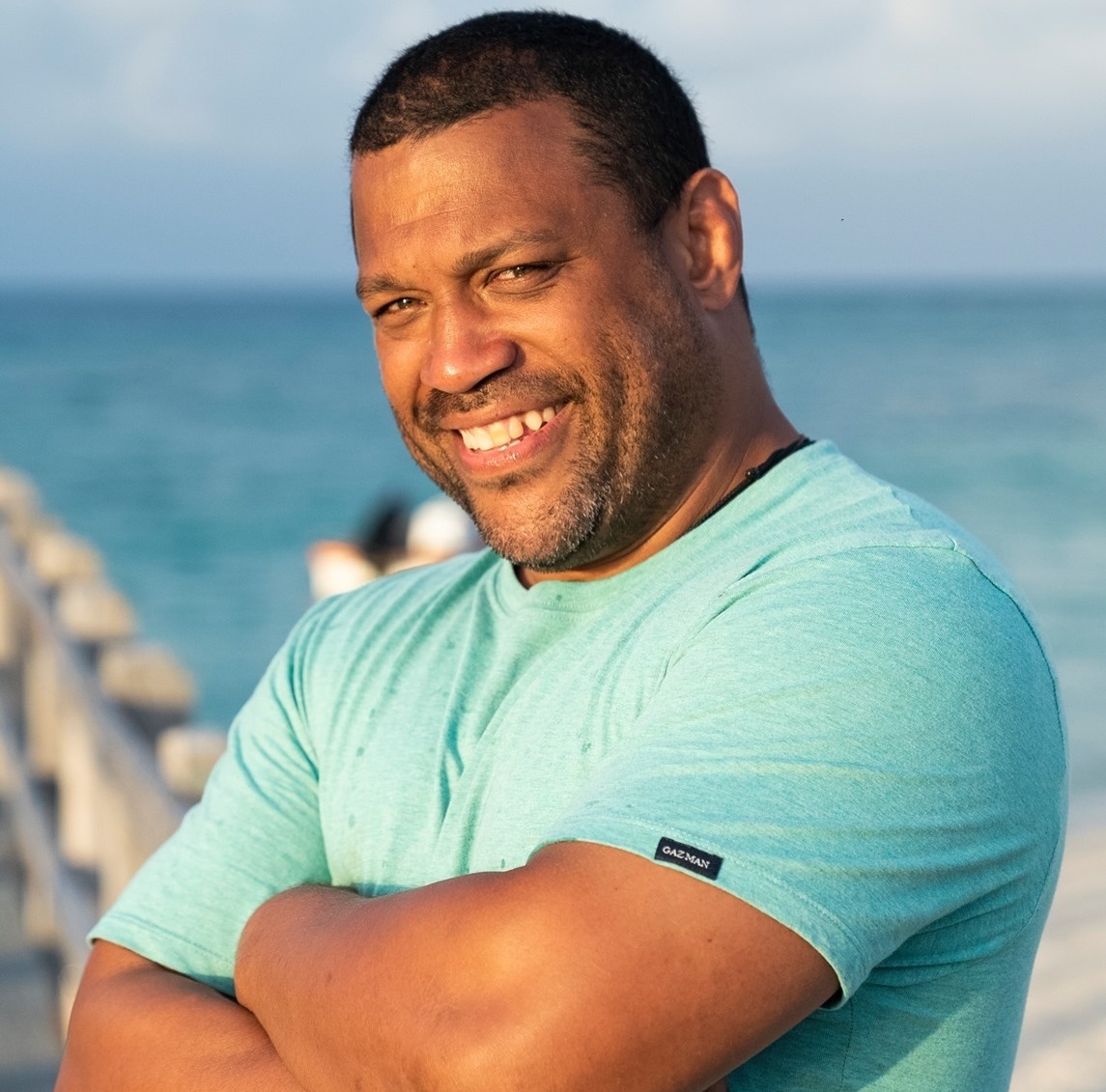 Pantera Press has bought world rights to a powerful debut memoir by actor and former professional footballer Aaron Fa’Aoso in a six-figure pre-empt from Danielle Binks at Jacinta di Mase Management. On top of this deal, the Pantera Press Foundation is making substantial donations to Indigenous-led environmental and literacy organisations.

Fa’Aoso, the star of ABC’s hit series Black Comedy and producer-presenter of the documentary series Blue Water Empire, tells the incredible story of the life that came before – and after – the accolades in this intimate, moving and important memoir.

Aaron Fa’Aoso’s story is about what it means to be a successful Indigenous man in the twenty-first century: about pushing back against ignorance, racism, and intergenerational trauma. It’s not just the story of one man – it’s the story of a place, a culture and a community that is too often missing from mainstream Australian narratives. Indeed, there is a notable lack of commercially published memoirs by Torres Strait Islanders. This landmark book will challenge Australia’s understanding of itself, expertly weaving a personal journey together with cultural history – and a long overdue social reckoning.

In 2008, with a career as a professional footballer and jobs as a Kings Cross bouncer and remote community health worker behind him, Aaron’s acting career was beginning to flourish when, a mere month after their wedding, he lost his wife to suicide. Through the dark period of grief and upheaval that followed, Aaron found strength and meaning in his family, and in his beloved Torres Strait community.

In this memoir with acclaimed biographer Michelle Scott Tucker, currently titled So Far, So Good, Aaron looks back on his life so far: on how the death of his father and grandfather when Aaron was only six led to him being raised by his fiery mother and even fiercer grandmother. How belief in himself as a warrior, and a descendent of a long line of warriors, made him – for better or worse – into a fighter. It’s been a necessary fight. He writes, ‘according to government data, my chances of living to a ripe old age are actually pretty slim’.

‘So Far, So Good is as much the story of the challenges and aspirations of an underrepresented people as it is the story of an individual,’ Fa’Aoso said. ‘It’s an absolute pleasure to work on it with Michelle Scott Tucker – trust is not something I give so easily, however Michelle is the exception. I am also extremely grateful to Pantera for ensuring a broad audience can access a contemporary Torres Strait Islander story – one with more twists and turns than a Netflix series.’

Publisher Lex Hirst said, ‘Brimming with Aaron’s warmth and humour yet unflinching in its examination of structural racism and its consequences, this book will move hearts and minds. Aaron’s generous invitation to step into his story and learn about his life, and through it, Torres Strait culture and history, is powerful storytelling at its finest.’

Michelle Scott Tucker said, ‘It’s a privilege and an honour to work with Aaron. Like him, his story is smart and funny and full of emotional complexity and depth. I’m thrilled that we’ve found a publisher who is as ambitious for this important memoir as we are.’

Agent Danielle Binks said, ‘Aaron signed with the Jacinta di Mase Agency back in 2018, and it really was a matter of everything falling into place to get here – of waiting for the right storyteller in Michelle, and then for Pantera Press to come on board as the perfect home for his story. Everything had to be right, Aaron had to be ready and feel comfortable – and Pantera went such a long way to ensuring that. We think this book is in the best possible hands, and we can’t wait for Aaron to have his say and for people to listen to this tale.’