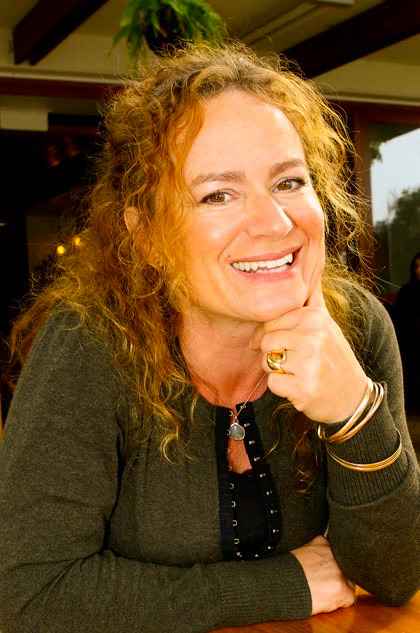 The first book in the series, The Branded, will be released in October 2022.

The Branded is an epic, high concept speculative novel with themes of class inequality, social upheaval, and romance, perfect for fans of Leigh Bardugo and Sarah J Maas.

A century after a virus has decimated its population, the Continent’s survivors are divided into two classes: the Branded, who are vulnerable to disease, and the Pure, who are bigger, stronger and immune. Orphan Nara, and her twin sister, Osha, are sequestered in the citadel of Isfalk, where their pure skin entitles them to a life of privilege as precious immune breeding stock.

But when the girls are kidnapped by Wasteland traders, their narrow views of the class system begin to erode … the Branded are on the rise. Nara accepts the help of the Wrangler, a southern Brand with a shady past who appears to know much more than he should about the sisters’ parentage, as well as Nara’s strange new powers, which are growing the further she gets from Isfalk.

Jo Riccioni graduated with a Masters in Medieval Literature from Leeds University, where her studies included Icelandic saga and the Arthurian and Robin Hood legends. Her short stories have won awards in the UK and Australia and have been anthologised in Best Australian Stories. Jo’s first novel, The Italians at Cleat’s Corner Store, won the International Rubery Award for fiction and was long-listed for the New Angle Prize in the UK.

‘Growing up on a diet of canonic fantasy and studying a Masters in Medieval Literature, I’d always wanted to write a fantasy novel which was a nod to my favourite imaginative and historical worlds. But as the pandemic hit and I continued to draft, I knew I wanted the book to have some link to the human fall-out of what was happening in the real world. The team at Pantera immediately recognised what I was trying to achieve in mashing a classic medieval fantasy world with a high-concept post-apocalyptic one. As soon as I met Lex and the team and felt their passion and professionalism, I knew I was in good hands. But more importantly, I could see they’d been swept up in the worlds of Isfalk and Rom, falling in love with Nara and the Wrangler as much as I had, and having a vision for the series that matched my own. I can’t wait to share The Branded Season with readers.’
– Jo Riccioni, Author

‘Prepare yourself to read through the night – you won’t be able to put this fierce, original and utterly enthralling novel down. The Branded is as fast-paced and thrilling as it is insightful – a story about women, class and power structures redefined.’
– Lex Hirst, Publisher