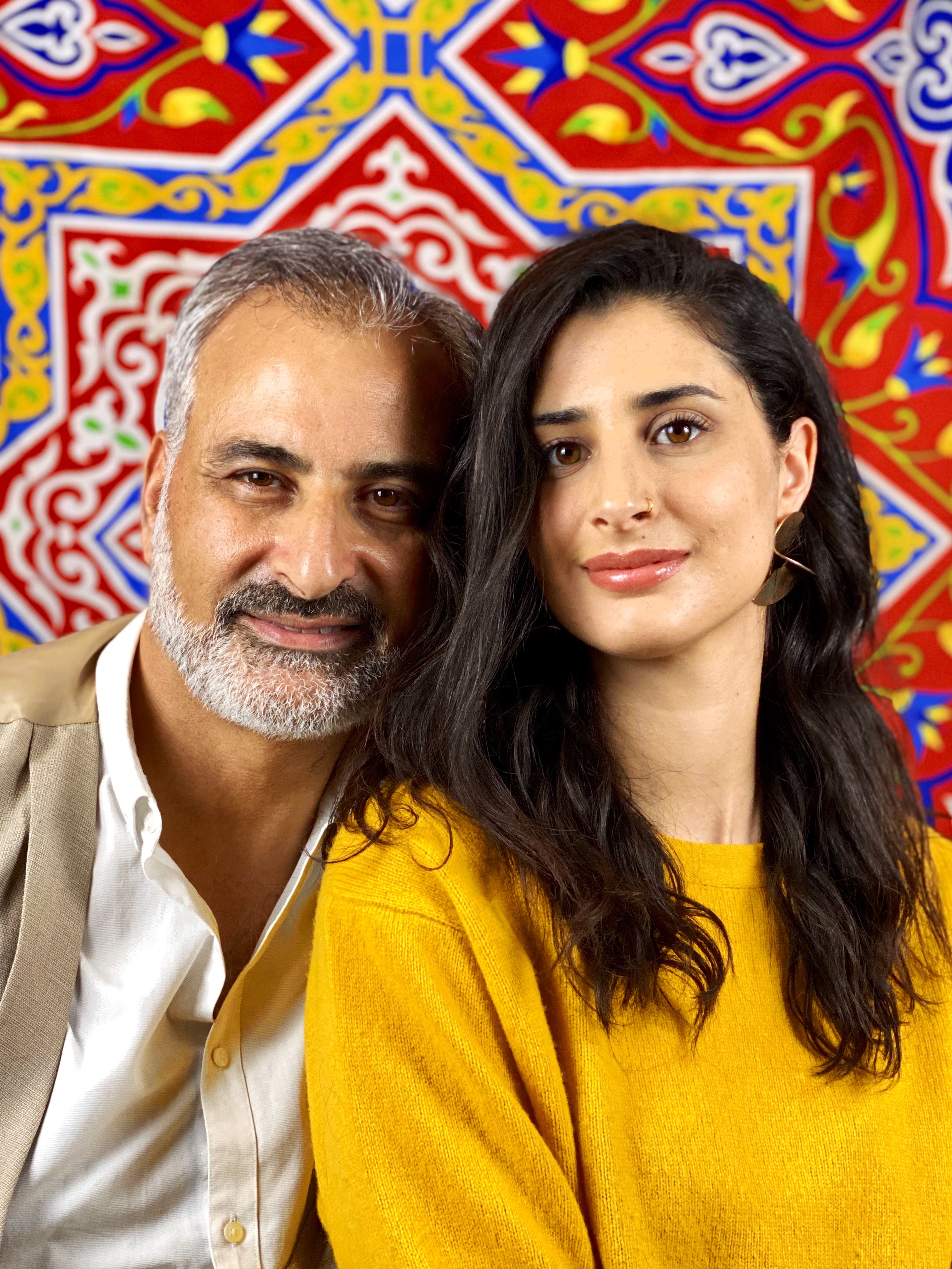 Pantera Press has bought ANZ rights to a powerful, searing memoir about identity, family and overcoming against all odds, by Lamisse and Hazem Hamouda, from Benython Oldfield at Zeitgeist Agency.

In January 2018, Hazem Hamouda left his Brisbane home for a family trip to his birthplace of Cairo, where his daughter Lamisse was about to begin a university exchange. Upon arrival at Cairo International Airport, Hazem was arrested in a random sweep by authorities: it was the anniversary of the 2011 Egyptian uprisings. Accused of sympathising with a terrorist organisation, Hazem was sent to Cairo’s notorious Tora Prison, where he was held without charge or evidence for 433 days.

Lamisse had no choice but to abandon what should have been two years of education in her cultural homeland to step into the public eye and campaign for her father’s release. Lamisse and Hazem’s fight for freedom was covered widely, across The Project, SBS, ABC, The Saturday Paper and the Guardian.

In this bold joint memoir, Lamisse and Hazem will share their stories in full. Told in alternating perspectives, Lamisse tells the story of how she worked to free her father, while Hazem writes from inside his prison cell. The memoir is an extraordinarily crafted account of what it’s like to find your life turned upside down overnight. It’s also a nuanced discussion of race, religion, gender and culture in Australia and Egypt, and what it’s like to live between the two, from two generations of the same family.

Lamisse said, ‘I couldn’t let all I had seen, learnt and experienced through Dad’s imprisonment go unrecorded so I began writing out of my stubborn refusal to be silenced, to keep advocating, and trying, for justice. Ultimately, however, this is a story about family, identity, and the absolute power of determination, love and hope. When Lex and the Pantera team showed such a genuine level of passion, enthusiasm and empathy for this story, I knew this book had found the right home to grow in.’

Hazem said, ‘There aren’t enough words in all our languages that can convey the true essence of justice, freedom and peace. My journey inside Egypt’s Tora Prison gave me a glimpse of what those words mean, and l felt a duty to speak up. This book endeavours to capture not only life as a prisoner in Egypt, but the importance of freedom of speech and core values of justice and peace by highlighting what happens in their absence.’

Publisher Lex Hirst said, ‘I feel honoured to be working with Lamisse and Hazem to bring this exquisitely moving, insightful, personal story to readers. There’s an incredible generosity to this memoir, driven by Lamisse and Hazem’s honesty, the power of their relationship, and the wisdom they’ve drawn from their shared experiences.’

Agent Benython Oldfield said, ‘Lamisse and Hazem’s book will bring you to tears and give you belief that the power of one can be a formidable opponent when life and family is at stake.’

The currently untitled memoir by Lamisse and Hazem Hamouda will be published in 2021.