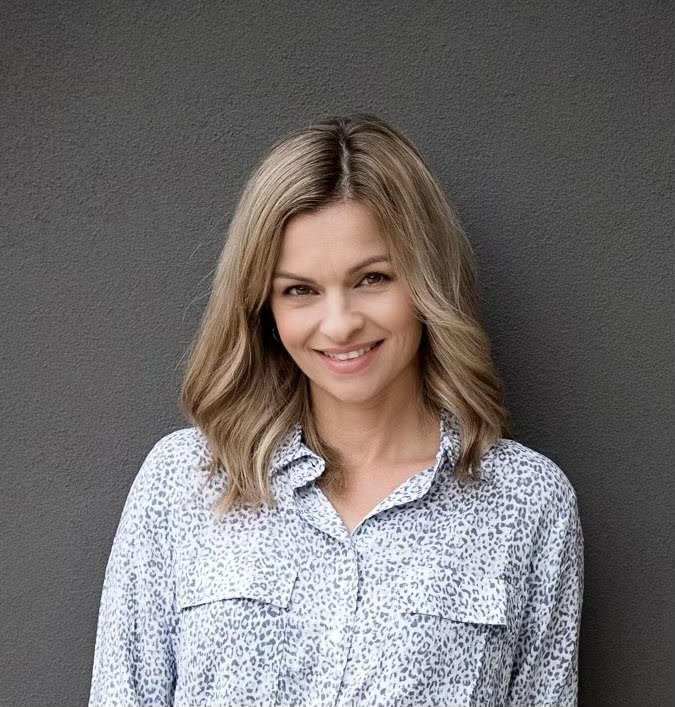 Nicole Madigan was stalked for 3 years. Like a real-life horror film, she would receive constant text messages from multiple phone numbers, social media and email accounts. A terrifying and debilitating experience, it wreaked havoc in her personal and professional life and left her trapped in a constant state of fear and anxiety.

In Obsession, Nicole tells her own story and identifies and examines stalking behaviours and the psychology behind them. The scary reality is that one in five women have experienced stalking behaviours, and around 8 per cent of men. In almost all cases, it is the result of obsession, stemming from one of several commonly accepted reasons: rejection, revenge, intimacy-seeking, and predatory behaviour. Stalking has always existed, but due to social media and other new technology even the definition of stalking has become more complex.

Obsession will look at the history and evolution of stalking, along with society’s glorification of and fascination with such behaviours. It will analyse, through expert contribution, research and case studies, the different types of stalkers and their motivations. It will also analyse the complicated road to justice which is not an easy one under the current legal system.

Nicole Madigan is a widely published journalist (print, online, broadcast). After several years as a print journalist with News Limited, Nicole spent time as an on-air reporter and presenter with the Nine Network. For the past decade, Nicole has worked as a freelance investigative and features journalist, writing for numerous high-profile national and international print and online publications, including The Australian, Sunday Life, The CEO Magazine, MindFOOD, and all of the major newspapers.

‘It took three years, and a police charge, before I fully understood that I was being stalked.

I told myself I could handle what was happening to me – ignore it and it will go away.  Mostly, I kept my experience a secret, shrouded in shame and humiliation.

This book aims to shine a light on the surprising prevalence of stalking in Australia, and the world, exposing the myriad barriers deterring victim-survivors from coming forward, and the further obstacles preventing conviction.

At worst, stalking can lead to physical violence, even death. At best, it wreaks havoc with the mental health of victim-survivors, and can destroy relationships and reputations.

I hope by sharing mine and others’ stories, more victim-survivors will feel safe to come forward, empowered by the knowledge that they are not alone.’
– Nicole Madigan, author

‘Nicole’s courage to share her personal story of falling victim to a disturbed and abusive stalker will no doubt assist not just other victim-survivors but create a greater awareness. I am thrilled Katherine Hassett at Pantera has seen the importance of publishing a book that I feel has the potential to change how we view predatory behaviours.’
– Jeanne Ryckmans, agent

‘So many women have experienced the phenomenon of stalking, whether it’s repeated unwanted and uninvited text messages that make you feel uncomfortable or something far worse, such as in Nicole’s own experience. There is a fine line between admiration and obsession, and with stalking behaviours on the rise in the age of social media, able to go undetected until they escalate, Madigan’s book provides a fascinating insight into a disturbing phenomenon. A gripping blend of memoir, investigation and analysis that reads like a crime thriller in parts, Pantera is delighted to be publishing Obsession and have talented writer and experienced journalist Nicole Madigan join our list.’
– Katherine Hassett, Publisher

Obsession will be released in May 2023.