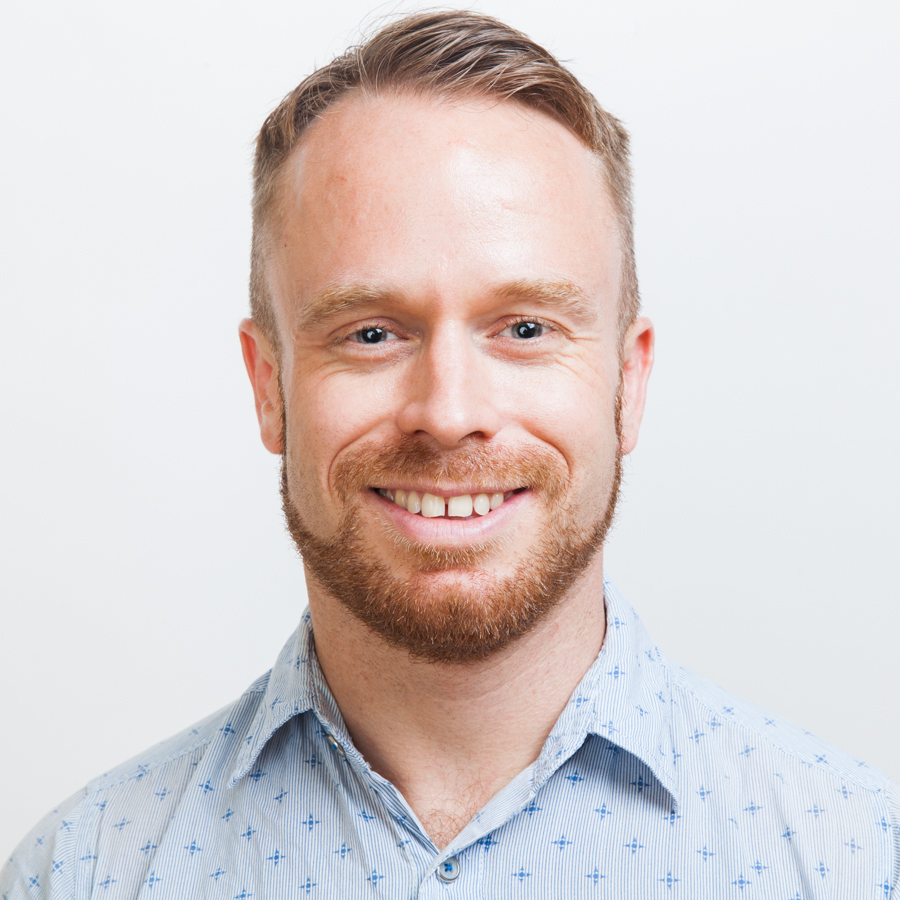 Pantera Press has bought ANZ rights for The Psychic Test: An investigation into the supernatural industry, the debut work by journalist Gary Nunn, from Benython Oldfield at Zeitgeist Agency.

The Psychic Test is a narrative nonfiction journey into the wild, widespread and surprisingly powerful world of psychics and clairvoyance. Nunn investigates why people in need turn to psychics for guidance in all areas of life, whether professional or personal, and how the people working as psychics have come to possess such unchecked power.

‘I’m so pleased that Gary Nunn will be travelling on this journey with publisher Lex Hirst and the team at Pantera Press,’ said Benython Oldfield. ‘I couldn’t think of anyone better than Gary to probe the billion-dollar supernatural industry. His empathetic reportage and sharp wit in The Psychic Test left me in fits of laughter, bewilderment and pain.’

Publisher Lex Hirst said, ‘Gary Nunn has the wonderful ability to thrill, entertain and investigate all at once, and we’re so excited to be publishing his debut book. As well as being a wonderful ride into the weird world of people whose jobs concern the supernatural, The Psychic Test gives a fascinating insight into society’s current relationship with the truth, and the cognitive dissonance that exists within many of us.’

‘Psychics are amongst the world’s most charismatic people. What’s under-reported, though, is that they’re also amongst the world’s most powerful people – in ways that’ll surely surprise you as much as they have me,’ said Nunn. ‘Like all forms of power, I strongly believe this deserves to be rigorously investigated – and I can’t wait to take you on the journey with me.’

Gary Nunn is an award-winning journalist who lives and works between Sydney and the UK. He has written features, interviews, news and op-eds for outlets including the BBC, ABC, Guardian, news.com.au, Vogue and others. His writing focuses on human interest stories, health, LGBTQI issues, linguistics and more.

The Psychic Test will be released in 2021.