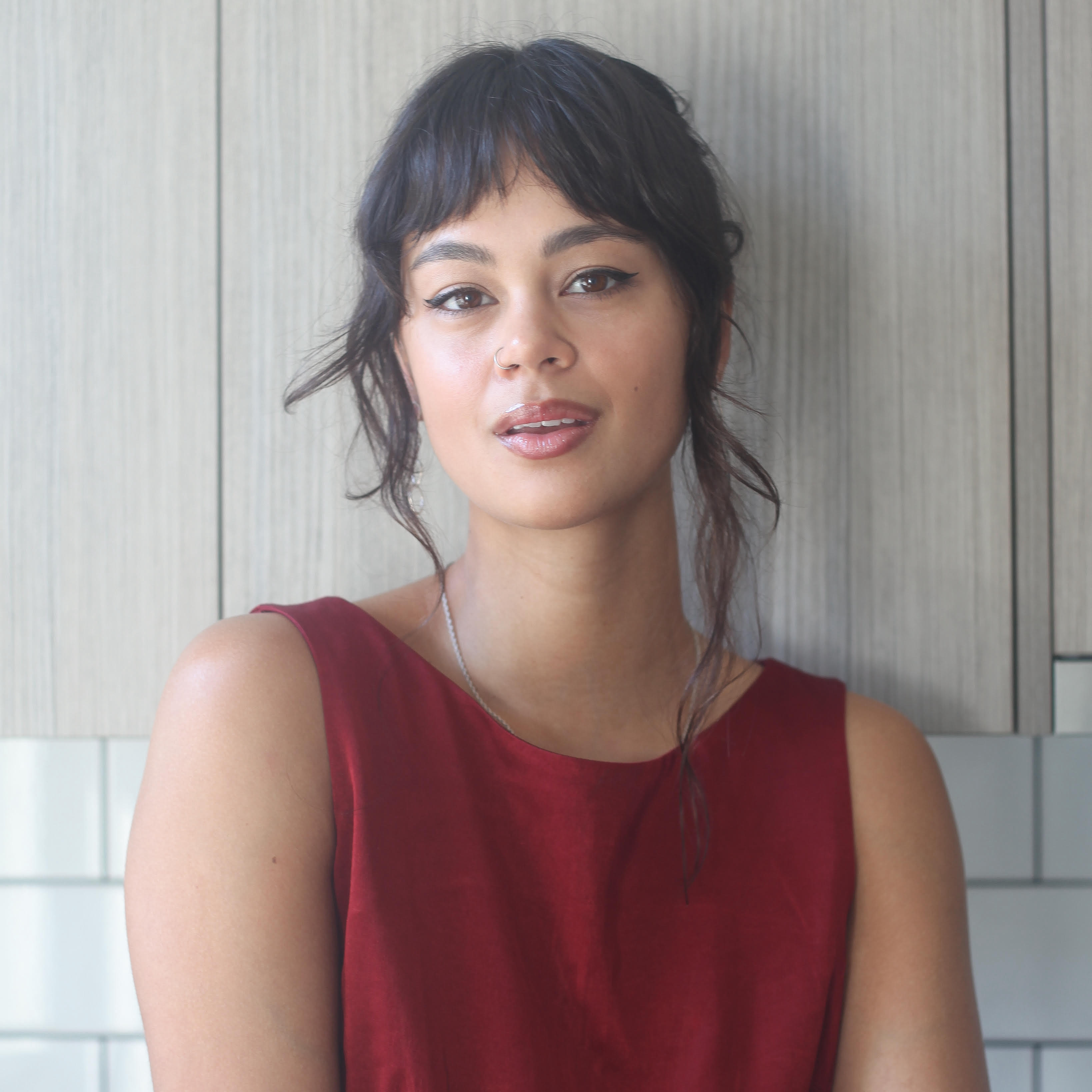 Pantera Press has bought world rights for The One Thing We’ve Never Spoken About, the debut non-fiction book by journalist, writer and presenter Elfy Scott.

The One Thing We’ve Never Spoken About is a timely and ambitious investigation into the silence that surrounds complex mental health conditions in Australia, grounded in the personal story of the author growing up with a mother with schizophrenia, a subject Scott recently explored for Guardian Australia.

While more common mental health disorders like depression and anxiety have entered the public consciousness in a marked way over the past two decades, complex mental health conditions such as schizophrenia, bipolar and psychosis have been left behind, as have many of the people who live with these conditions.

More than 700,000 Australians live with complex mental health conditions and a quarter of a million people care for loved ones who have them. Despite this, these conditions are still shrouded in taboo and stigma that leads to misunderstanding, discrimination and suffering for those who are living with them.

Part autobiography, part scientific journalism, this book is a deep dive into mental illnesses in Australia and the way that our nation’s public discourse, emergency services and healthcare system continue to fail so many people.

Commissioning Editor Tom Langshaw says, ‘Those who are familiar with Elfy’s journalism will know how effectively she communicates about complex, often difficult subjects and makes connections between the personal and the systemic. With The One Thing We’ve Never Spoken About she will explore a subject close to her and so many others, and I have no doubt this book will be a conversation-starting, taboo-busting, paradigm-shifting work of non-fiction.’

‘Growing up with a mum with schizophrenia has highlighted to me the absolute importance of opening up that dialogue in Australia. This book is an investigation into how the continued silence around complex mental health conditions has broad and negative consequences, both for people living with these conditions and the ones who love them.’

Elfy Scott began her journalism career at BuzzFeed News Australia as the newsroom’s first science news fellow and quickly gained a reputation for rigorous and accessible science journalism, producing stories which went viral and were read by millions of people. She has also produced journalism for outlets such as The Saturday Paper, Guardian Australia, 10 Daily, Vice and Broadly. In her recent role as senior producer and host of The Junkee Takeaway, Junkee’s daily online news show hosted by Facebook Watch, Scott helped to build the brand from the ground up and the show garnered well over 20 million views in its first year.

The One Thing We’ve Never Spoken About will be published in 2023.