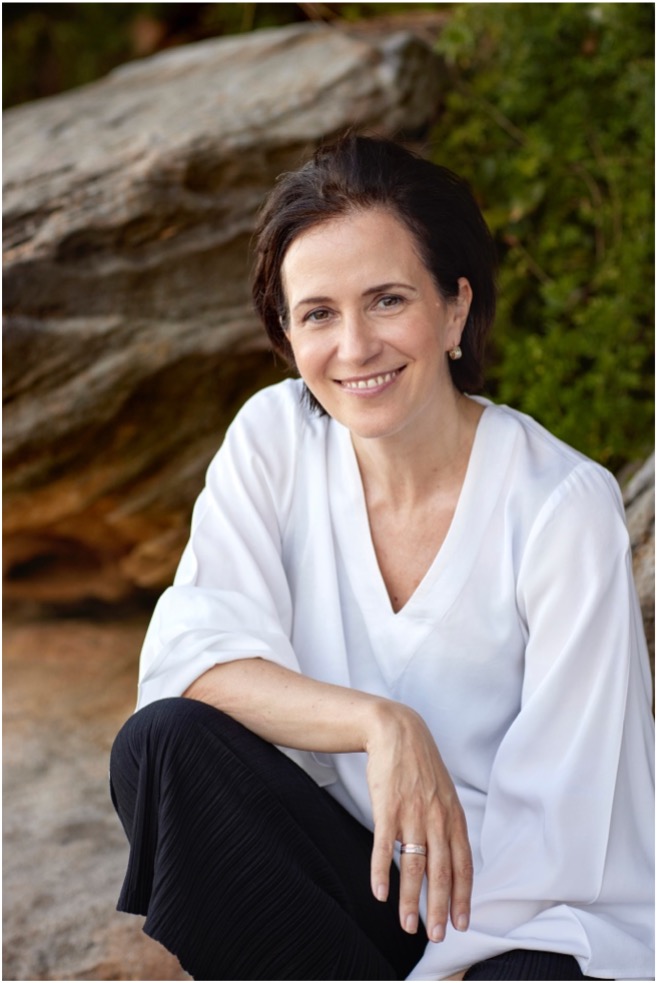 In The Scarlet Cross, Meredith Griffin is a talented nurse managing a large emergency department in New Westminster, a fictional city in the pacific northwest of North America. When women with the same fatal cut start turning up in her emergency department, Meredith finds herself up against the powerbrokers of St Jude Hospital, fighting to uncover the killer before they strike again.

By seeking an answer to the mysterious deaths, Meredith puts herself firmly in the crosshairs of a network of powerful people – all of whom will stop at nothing to protect their privilege and hide the truth.

Lex Hirst, Publisher at Pantera Press, says: ‘Thrilling, intelligent and compulsively page turning, The Scarlet Cross takes us deep into the dark underbelly of a world where institutional power has gone unchecked for too long. Bold, brilliant head nurse Meredith Griffin is a remarkable character that readers are going to love – and Lyn McFarlane is an incredible new voice to add to the thriving world of Australian crime fiction.’

Agent Jane Novak says: ‘Within minutes of reading Lyn McFarlane’s manuscript I completely forgot I was reading for work. I was absolutely hooked by the twists and turns within the clever plot but mostly I was falling in love with Meredith Griffin, one of the all-time great heroines of crime thrillers. I can hardly wait for readers to meet her.’

Lyn McFarlane says: ‘I’m delighted to be working with the team at Pantera Press, who share my belief in the power of story to spark and transform and I look forward to introducing The Scarlet Cross and Meredith Griffin to the world.’

Lyn McFarlane is a Canadian-Australian writer, lawyer and former freelance journalist. She splits her time between Sydney, Australia and Vancouver Island, Canada. She holds degrees in economics and journalism and a masters in law. The Scarlet Cross won the Arthur Ellis Prize for Best Unpublished Manuscript in 2019.

The Scarlet Cross will be published in 2022.