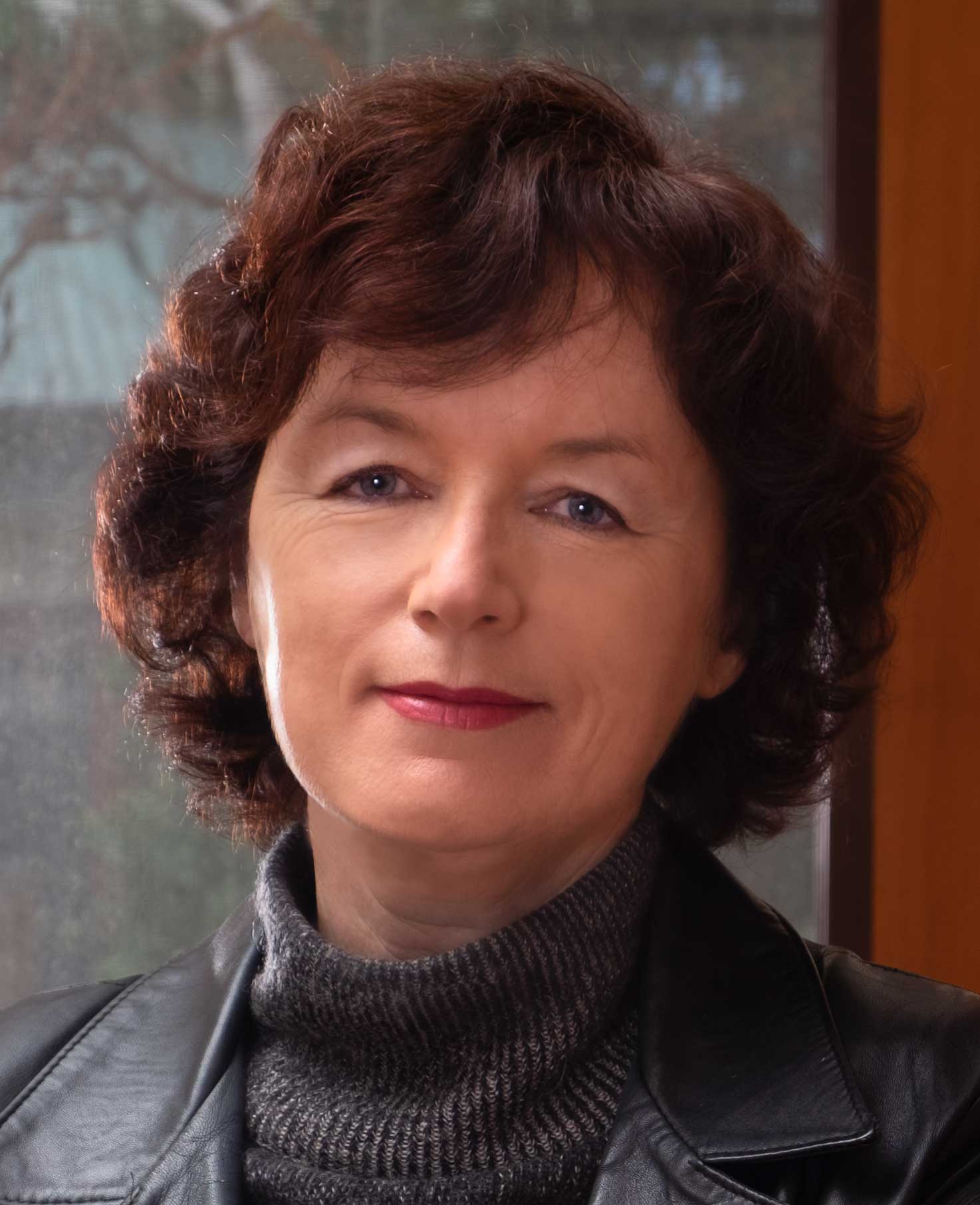 Pantera Press has acquired A Routine Infidelity by Elizabeth Coleman

The first book in the series, A Routine Infidelity, introduces thirty-seven-year-old commitment phobe Edwina (Ted) Bristol, who runs EBI, a private investigation agency in Melbourne. Her latest case is to conduct routine surveillance on a couple suspected of having an illicit affair. She also discovers her sister Bob has fallen prey to an internet catfishing scam. With some help from her acutely intelligent miniature schnauzer, Miss Marple, they set out to find the scammer.

As Bob’s catfishing case takes a series of bizarre twists and turns and the danger escalates to murder in the infidelity case, Ted may be getting her first taste of serious crime.

‘After writing for three series of Miss Fisher’s Murder Mysteries, I developed an itch to write a contemporary mystery novel with a female PI of my own creation. Enter PI Edwina (Ted) Bristol. Ted’s never met a fight she didn’t like, but she’s a sucker for her miniature schnauzer and crime-fighting colleague, Miss Marple. I can’t wait to introduce Ted’s adventures to readers in 2023,’ said Elizabeth Coleman.

‘As a screenwriter for Miss Fisher’s Murder Mysteries, Elizabeth Coleman has the perfect background for writing murder mystery. Pantera are thrilled to have Coleman join the list with her clever, funny, pacy and highly entertaining style of fiction. Witty and warm with loveable characters, A Routine Infidelity is an absolute delight.’ said Pantera Press Publisher Katherine Hassett.

‘I’m thrilled that Pantera will be publishing Elizabeth’s A Routine Infidelity and the series. Readers will fall in love with Ted and her world – finding themselves quickly drawn into Elizabeth’s clever, highly skilled storytelling laced with Elizabeth’s signature comedy and heart,’ said Anthony Blair of Cameron’s Management.

Elizabeth is a successful screenwriter and playwright – author of the hit play Secret Bridesmaids Business which was adapted into a telemovie, the eponymous 2019 tv series (Seven), and it’s being developed for a new US format. She co-created the much-loved ABC drama Bed of Roses and more recently wrote on every season of Miss Fisher’s Murder Mysteries and Miss Fisher’s Modern Murder Mysteries.

A Routine Infidelity, Book 1 in the Ted Bristol Murder Mysteries series, will be released in February 2023.