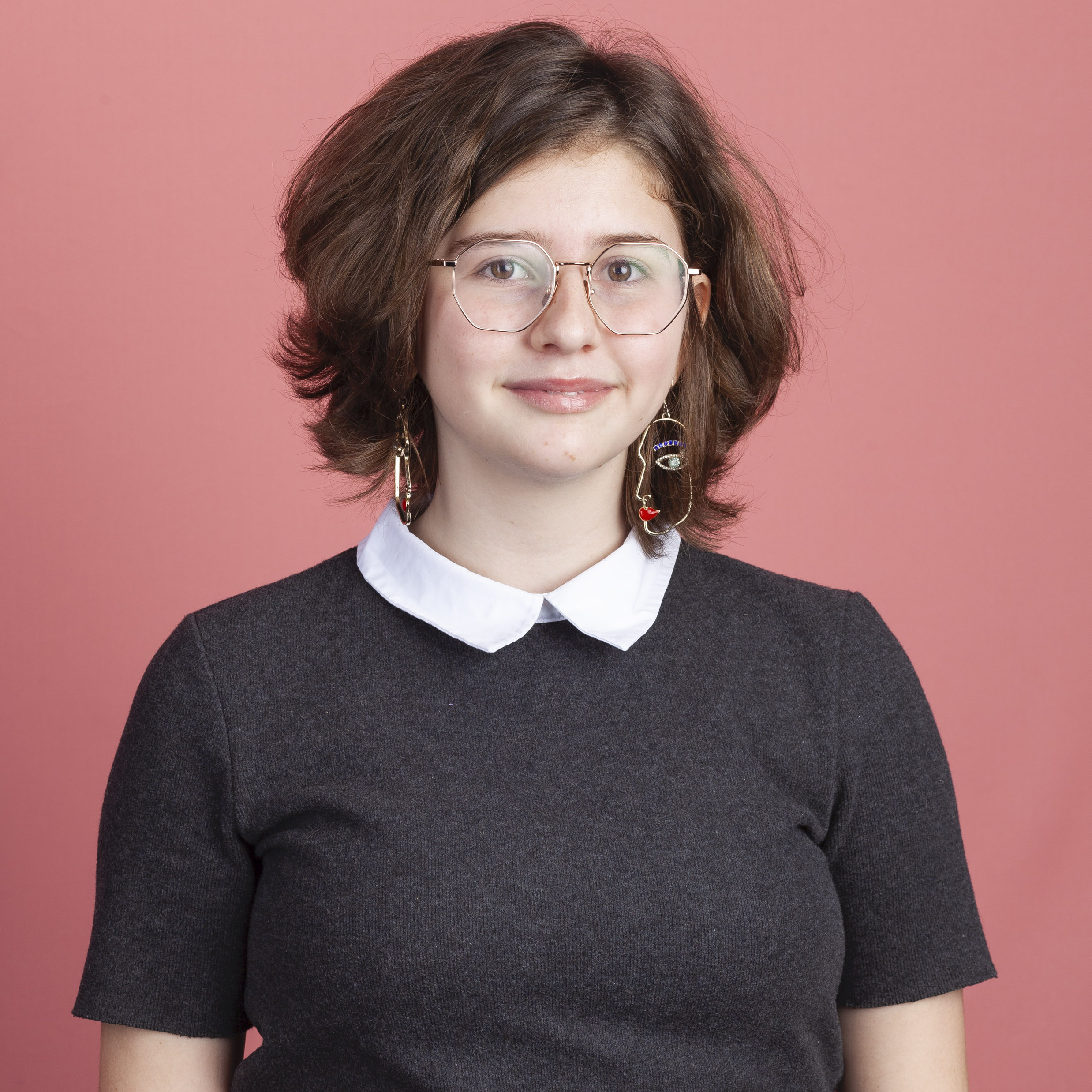 Lead the Way is Hinchliffe’s guide to activism and advocating for systematic change and will be published in October 2020.

Hinchliffe became a prominent face of the Strike 4 Climate movement when she organised the student strike in Sydney in November last year. At just 14 years of age, she took to the stage and addressed students who walked out of class to demand action by the federal government on climate change. In September this year, Hinchliffe addressed 80,000 people in Sydney as part of the Global Climate Strike that saw over 300,000 Australians gather at rallies around the country in one of the largest protests in our history, before travelling to the UN Climate Change summit.

“When I started working with the School Strike 4 Climate, I had absolutely no idea what I was doing. I was suddenly thrown into this new world of hour-long online meetings, formal emailing, police negotiating and media appearances. I was scrambling to figure everything out,” said Hinchliffe.

“Now I want to share everything I learned with other young people who want to fight for their cause. I want everyone to be empowered so they can fight for what they believe in.”

Jean’s first foray into activism was at the age of 13 when she campaigned for marriage equality with the Vote Yes campaign. She has also worked with organisations such as GetUp and Stop Adani. Through her involvement in the climate strikes, she has appeared on The Project, The Feed, Foreign Correspondent and has been interviewed on TV and radio and featured in newspapers and magazines across the country.

“We are thrilled to be working with Jean on this inspiring, powerful book,” said Pantera Press Publisher Lex Hirst.

“Teenagers really are leading the way towards a better future, and Jean has captured the enthusiasm, wisdom and knowledge of the global and local school strikes movement to share with teens and adults everywhere. Lead the Way is compulsory reading for those who want change!”

Jean Hinchliffe will tour nationally to promote the publication of the book.