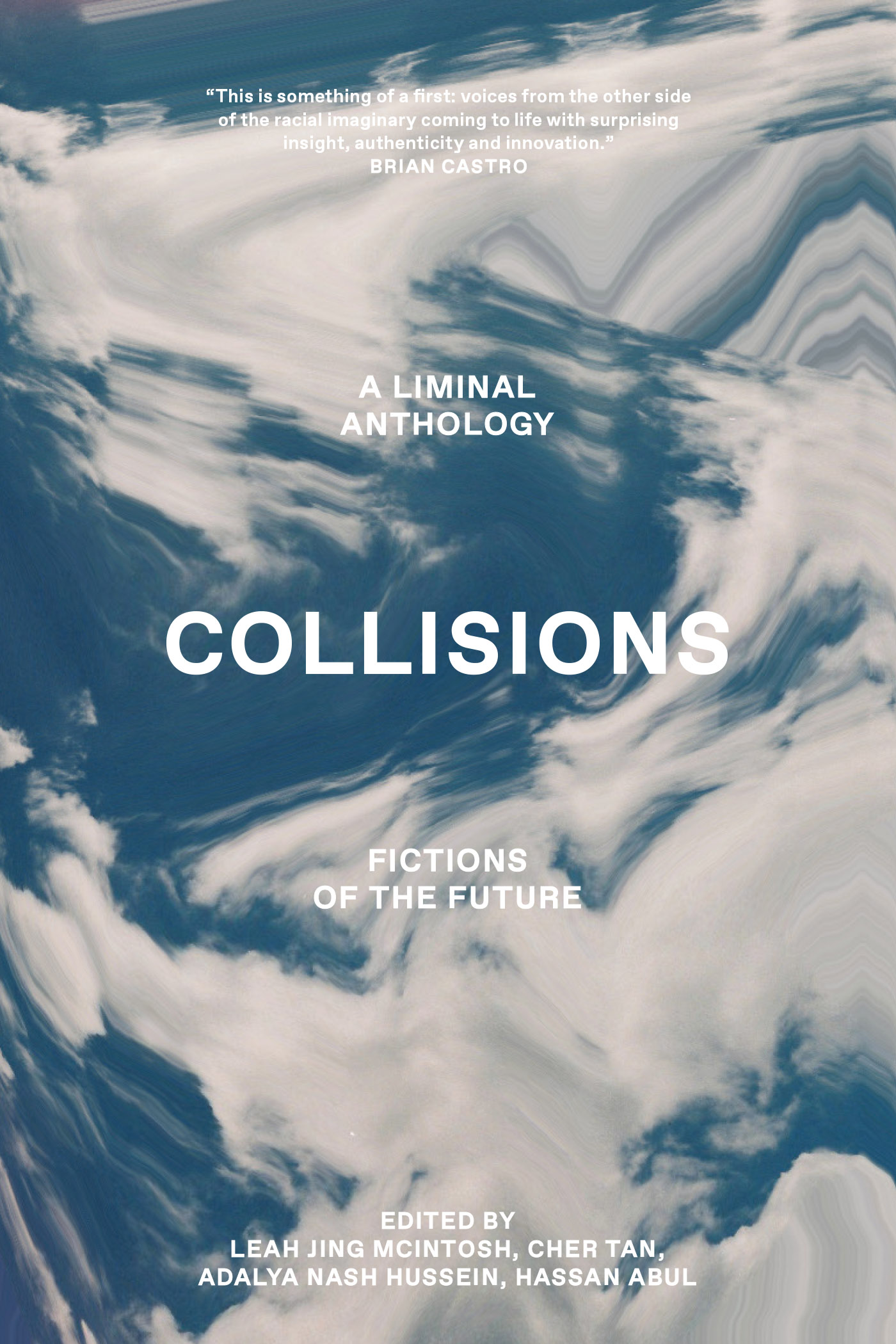 Pantera Press to publish COLLISIONS: A Liminal Anthology in November 2020

Pantera Press is thrilled to announce the publication of Collisions: Fictions of the Future, a LIMINAL Anthology, in November 2020. Featuring both emerging and established Indigenous writers and writers of colour, longlisted for the inaugural LIMINAL Fiction Prize 2019, this collection showcases some of the best work that Australian literature has to offer.

A tense dinner party is held amid an impending climate catastrophe. A father leases his backyard out to a cemetery. Activists plan an attack on ASIO drones in a shock-jock run government. A voyeur finds herself caught in time. These stories are sites for collisions: against eurocentric ideals, against narrow concepts of excellence, against stagnant ideas of the world to come.

The LIMINAL Fiction Prize was first announced in 2019, following Editor Leah Jing McIntosh’s research into Australian literary prizes, which confirmed a historical bias in favour of white writers. The Prize – the first of its kind in Australia – sought fiction loosely themed around ‘the future’ and was judged by Julie Koh, Evelyn Araluen and Brian Castro. The resulting collection of genre-defying stories is essential reading for those invested in the future of fiction and the future of our shared world.

Editor Leah Jing McIntosh said, ‘I’m so thrilled to be publishing Collisions with Pantera Press. It feels strange to be making anything in 2020, but as we contemplate our shared future, it feels necessary to listen to and engage with new perspectives. This book is by turns a reprieve, an imagining, and an examination of our times.’

Pantera Publisher Lex Hirst said, ‘This exceptional collection is by parts insightful, hopeful, disquieting, provoking and deeply, quietly moving – but mainly it’s a dazzling display of literary talent. We are honoured to be partnering with the LIMINAL team to showcase these remarkable stories.’

Editor Adalya Nash Hussein said, ‘While much of the work in this book is likely to be described as challenging or bleak, it has been a really joyful and rewarding experience working with these writers and the editors at LIMINAL whose different perspectives all hold the realities of White supremacy as inherent.’

Editor Cher Tan said, ‘I’m so excited that Collisions is going to be out in the world, and am very honoured to have been a small part of it. The anthology is testament to the fact that as POC in so-called Australia we contain multitudes, but are united by a collective marginalisation that we’re trying to dismantle together.’