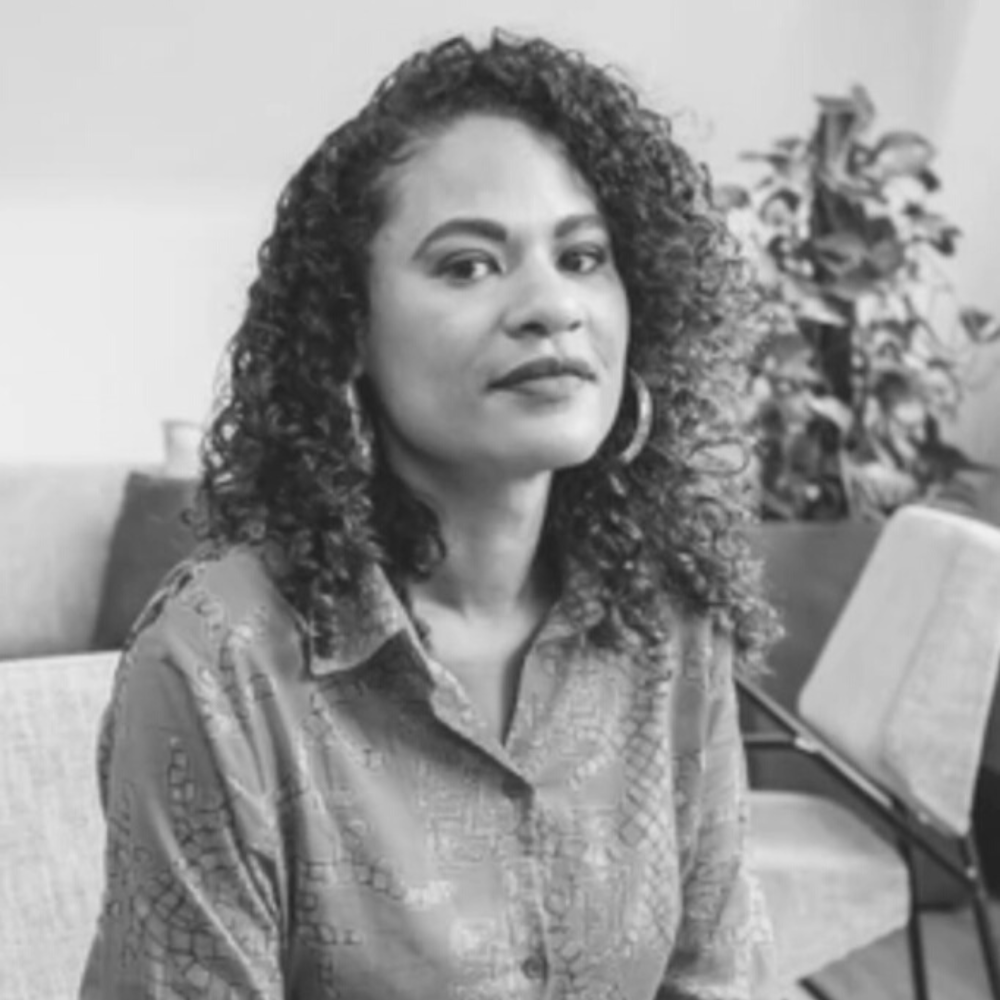 A former model, Sasha grew frustrated by the invisibility of multicultural women in fashion and media. In 2011, she founded Ascension, Australia’s first digital lifestyle platform for women of colour. As a speaker, Sasha raises awareness around culture, diversity and equity in the business, media and lifestyle sectors.

Sasha’s TEDx talk, ‘The (de)colonising of beauty’, was selected as TED.com 2021 Editor’s Choice and has fuelled her passion for redefining beauty and sparking conversations around femininity and womanhood from a First Nations woman’s perspective.

As well as appearances on NITV Awaken ‘Black Is Beautiful’, SBS Insight ‘Growing Up Mixed Race’, and ABC TV’s The School That Tried to End Racism, Sasha has featured in BuzzFeed, Huffington Post, 10 Daily, Sydney Morning Herald, Frankie and Fashion Journal magazines and her writing has been published in the Guardian and SBS Voices. Sasha has also written and directed the documentaries Too Pretty to Be Aboriginal and InsideOUT, which premiered at the Melbourne Women’s Film Festival 2020.