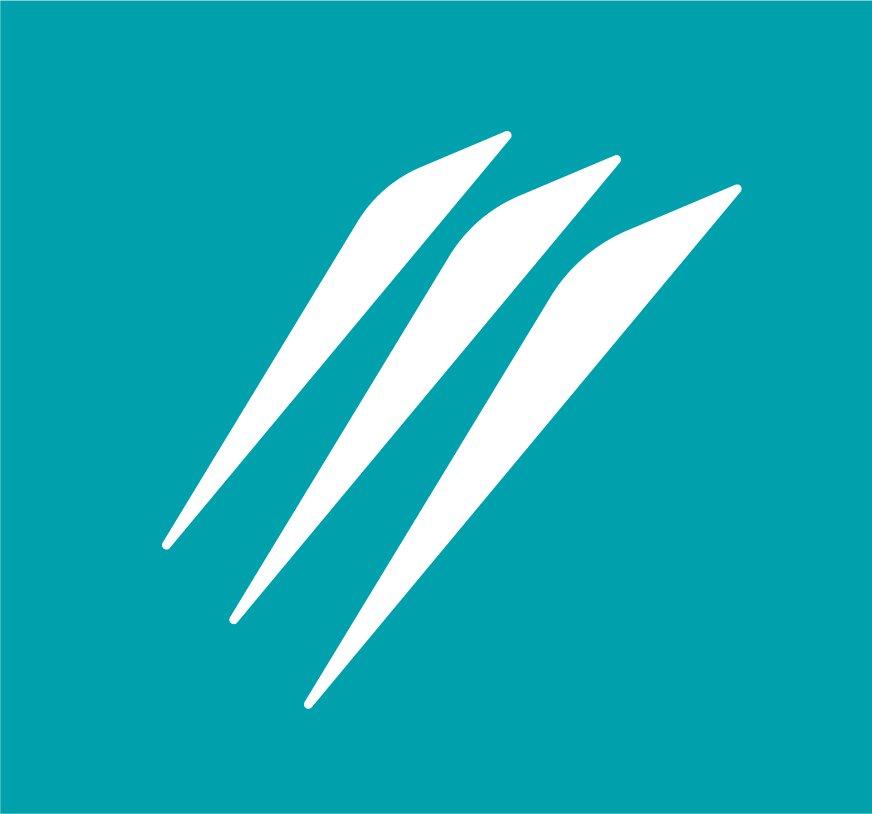 Pantera Press has been named the #1 2020 Heatseeker by Nielsen Bookscan at this year’s Independent Publishing Conference. This marks the fourth consecutive year Pantera has been named a Heatseeker, an award that recognises both short-term and long-term growth.

Pantera Press is the only independent publisher to have made the list four years in a row. In those four years, Pantera has twice made the number one spot.

We are also thrilled to announce that this year Pantera has made its debut on BookScan’s Top 10 Australian Indie Publisher list.

‘It warms my heart to see so much growth coming from the independent publishing sector, in what has been a very trying year for us all,’ said Pantera Press CEO Alison Green.

‘We’re honoured to take out the #1 Heatseeker position as well as making the Top 10 Aussie Indie Publisher list for 2020. We are so thankful to our authors, our sales force and of course the wonderful Australian retailers who have all been integral to our ongoing success and consistent growth.’

Pantera published sixteen titles in 2020 and looks forward to an even bigger year of growth in 2021 with a list of twenty-two titles. Highlights include Lead the Way by student climate activist Jean Hinchliffe, Spring Clean for the Peach Queen by Sasha Wasley, Lisa Emanuel’s debut novel The Covered Wife, and Courtney Act’s memoir It’s All an Act.