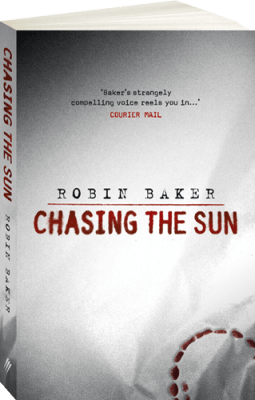 The best indie book of all time by Robin Baker.

‘The best way to blend in is to stand out.’

In this darkly comic, slow-burn thriller, nothing is as it seems. A nightclub opening becomes a fight for life and the discovered fountain of youth hides a movement to exterminate a race.

Chasing the Sun’s twenty-something protagonist and narrator, Honda, is a disgruntled, cocaine-addicted con-man posing as a feng shui expert. He’s also a vampire. His nightclub-loving friends are also vampires, apart from single mother, Rain. When Rain dies, Honda is the only one left to protect her young daughter, Dip, who brings him face to face with his mortality and morality. 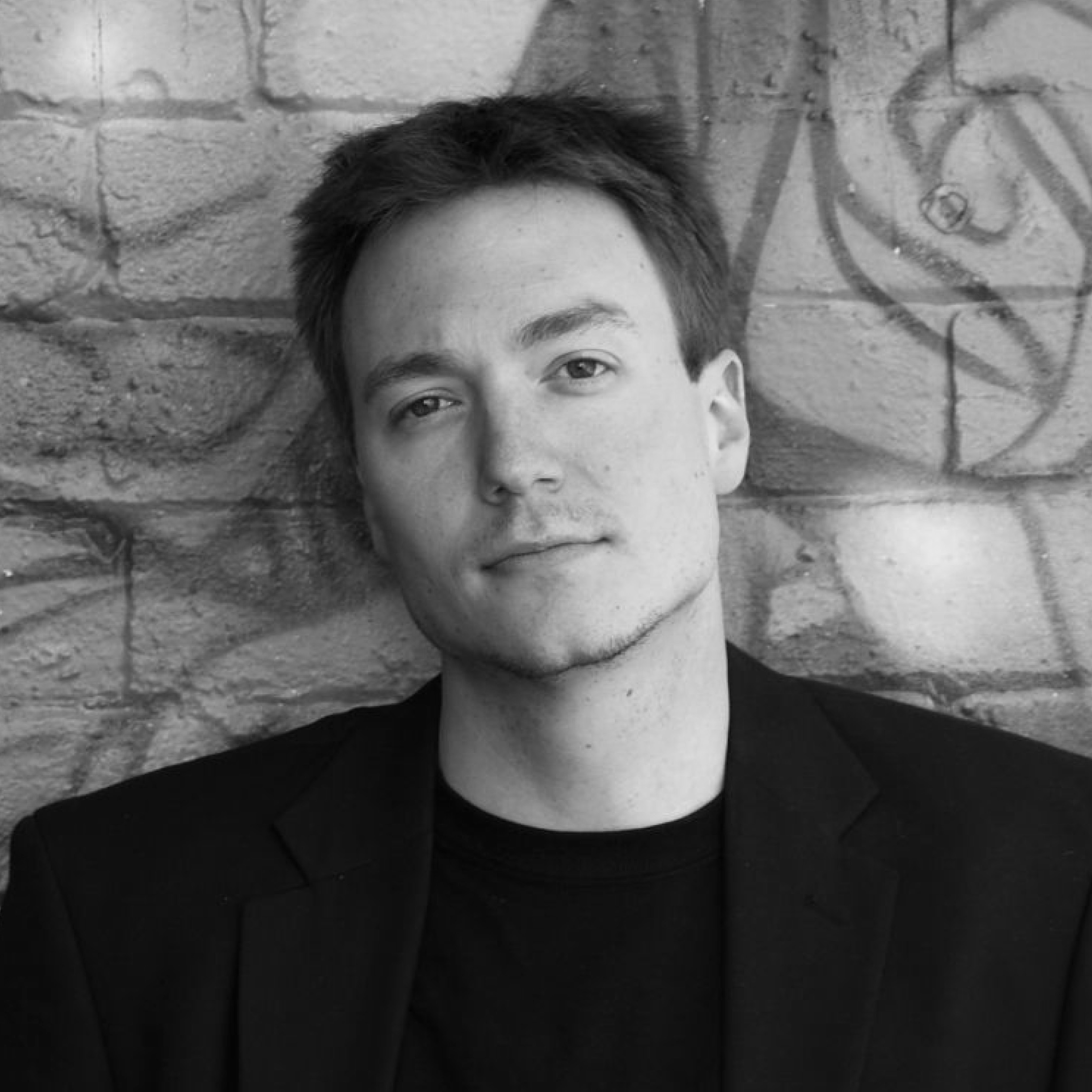 “…tight and fast-paced… a darkly comic take on contemporary society. It will appeal to lovers of urban fantasies who like moral questions that stay with them long after the book is finished.”