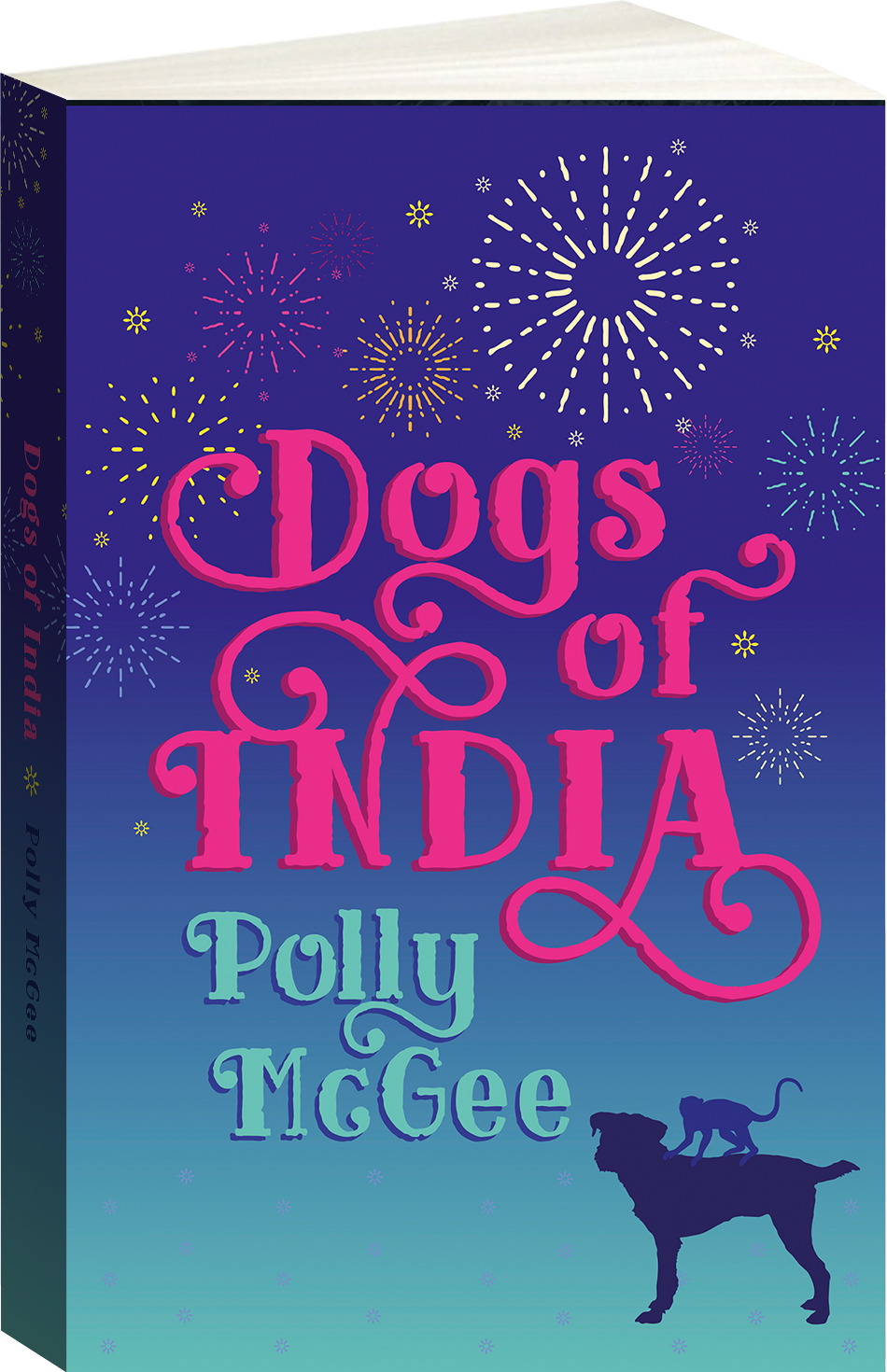 Revenge. A dish best served cold. Or if you’re Sydney native Lola Wedd, with a broken heart and a life in chaos, a dish served up by heading to India to marry a total stranger as part of an international visa scam.

Lola naïvely thought she would ‘find herself’ in India. Instead she is enmeshed in a drama worthy of Bollywood, starring an abandoned Pariah dog, a dead civil servant, a vengeful actor, a suicidal housewife, a boutique hotel owner, a blushing chauffeur, an absent groom, an ambitious girl journalist and a megalomaniac monkey.

As Lola begins to understand the consequences of her choices, she ignites a series of events that lead to a Diwali Festival more explosive than anyone in New Delhi could have imagined. 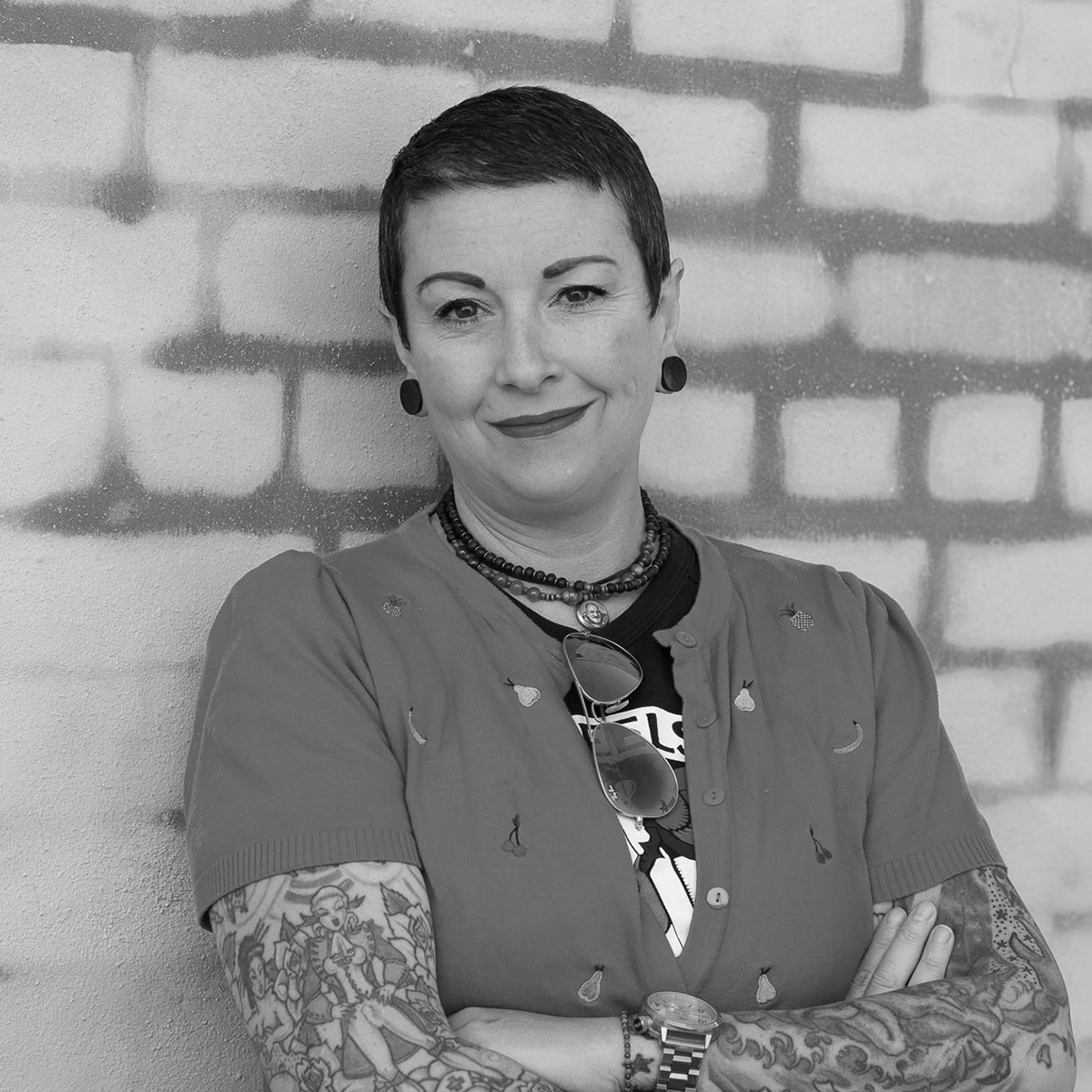 Polly McGee is one part writer, and many parts assorted thinker, do-er, talker, eater, drinker, explorer and dog wrangler. She has worked in kitchens, bars and restaurants from frantic to fancy, managed multi-million dollar innovation grants programs, worked with hundreds of start-ups to refine their business ideas and source funding, and championed causes from a variety of soapboxes, lecterns and stages.

Gender studies and women’s rights locally and globally feature strongly in her academic work, as does the expression of identity through story and narrative. She is a passionate believer in philanthropy and the power of giving, and strongly advocates a collective community approach to wealth and skills distribution. Polly is a bowerbird for technology and innovation and a founder of entrepreneur support organisation Start-up Tasmania. She loves crowdfunding, crowdsourcing and has been known to crowdsurf like no one is watching.

Polly emphatically believes that the answer to most of life’s question can be solved with meditation, barrel aged Negronis and patting retired greyhounds, in no particular order.