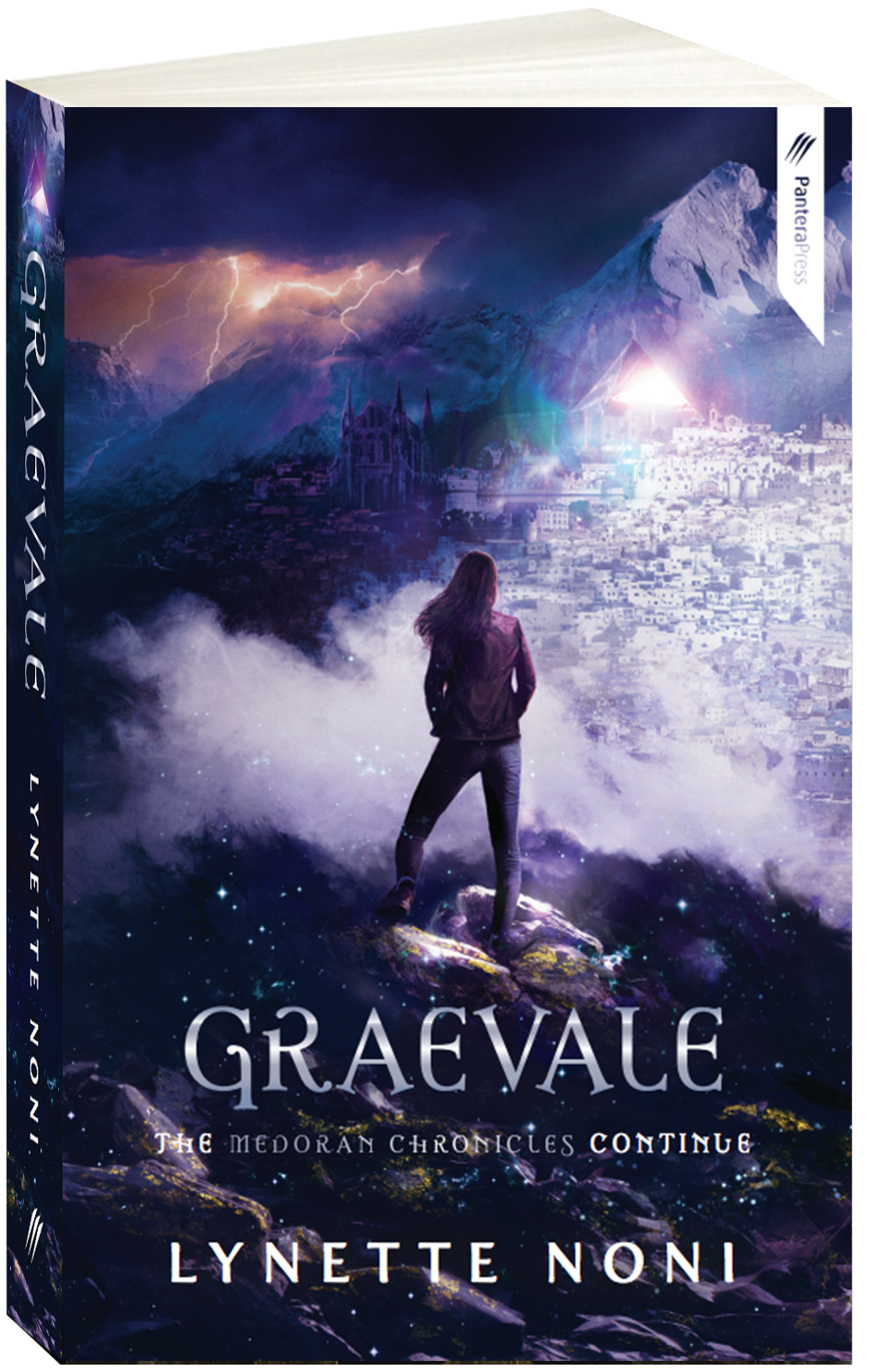 ‘Light of dark, only one can win. This world cannot survive in shades of grey.’

Now that Aven Dalmarta sits upon the throne of Meya, Alex must race against the clock to save the rest of Medora from the Rebel Prince’s wrath.

Haunted by an unspeakable vision of the future, Alex and her friends set out to warn the mortal races. But making allies out of ancient enemies proves difficult.

With her nights spend deep in the Library under the guidance of a mysterious new mentor, Alex is desperate to strengthen her gift and keep all those she loves safe. Because in a world where nothing is certain, she is sure of only one thing:

The eagerly anticipated fourth book in the series builds to a stunning climax with shock twists and devastating losses. Graevale is an unforgettable read.

Book 4 in the bestselling YA fantasy series, The Medoran Chronicles. 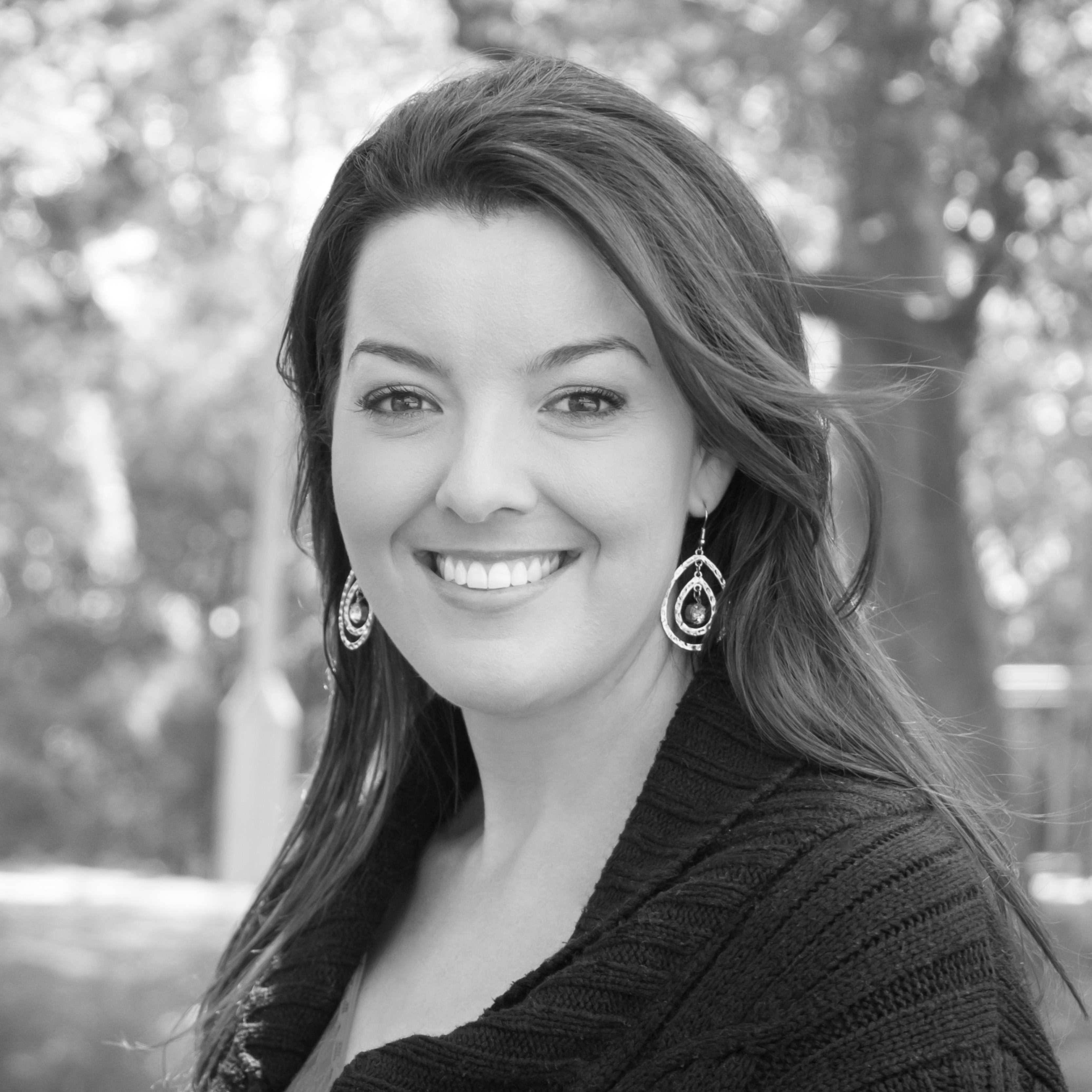 “Lynette Noni has created something really spectacular with this series. It’s fully realised and becomes larger and more full of life with every instalment.”

“The last few chapters are a rollercoaster. Make sure you’ve got a tissue handy.” 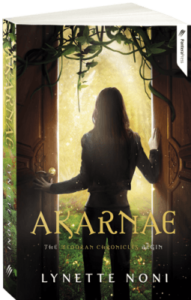 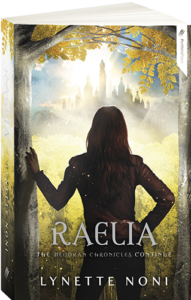 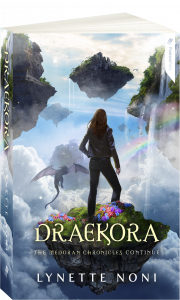 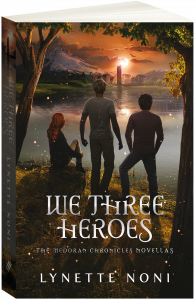 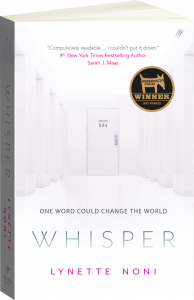 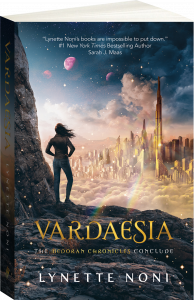 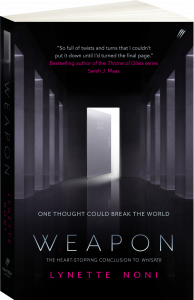 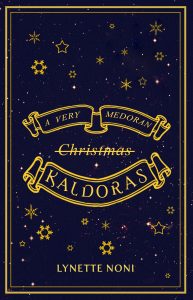