So Far, So Good

On connection, loss, laughter and the Torres Strait 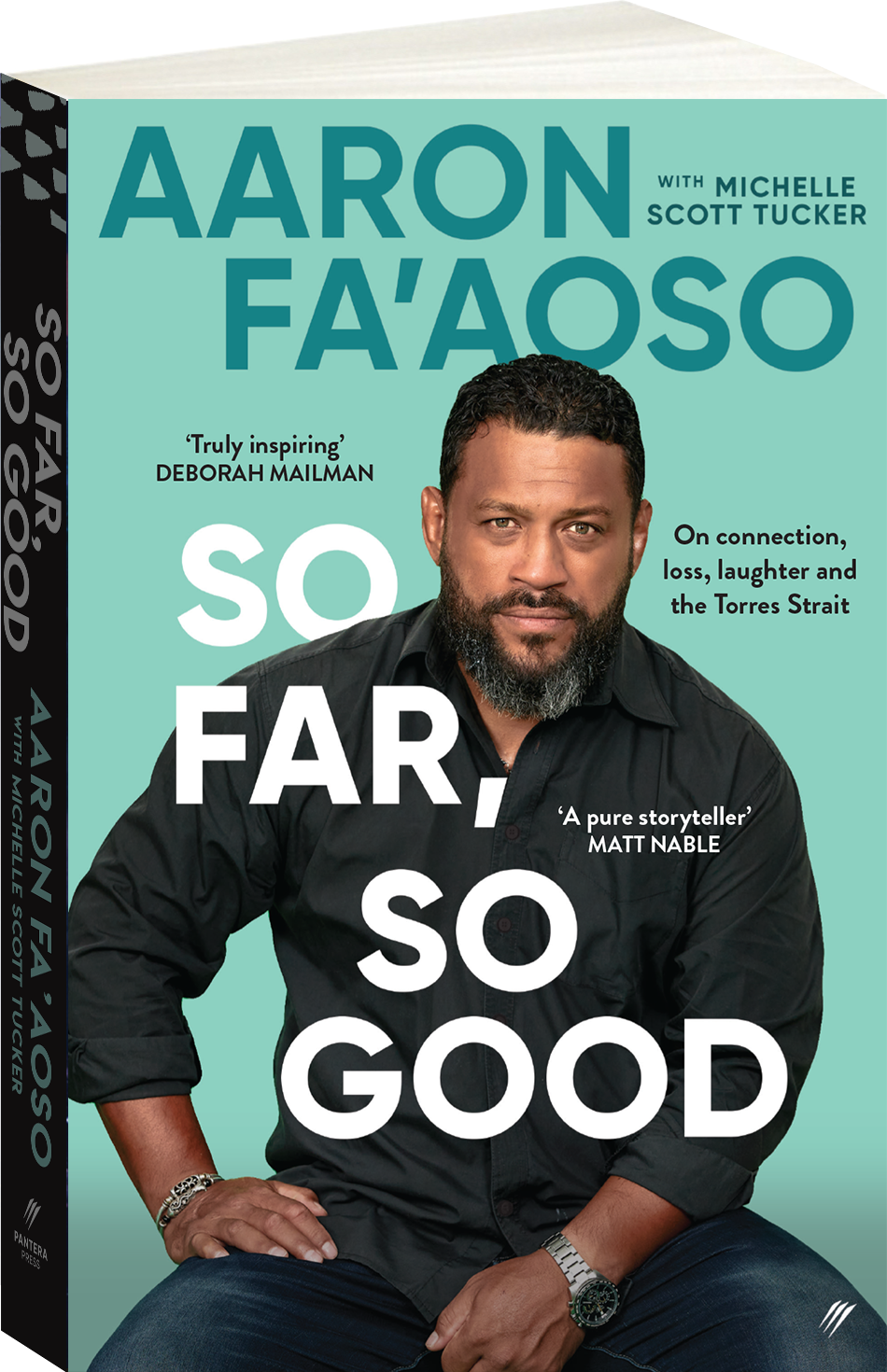 So Far, So Good

On connection, loss, laughter and the Torres Strait

‘I am a descendant of the Samu and Koedal clans of Sabai Island. My people are warriors, but we are storytellers too.’

On his long path to success – from aspiring professional footballer to actor, director and producer – for every opportunity Aaron Fa’Aoso had, there were setbacks and heartache.

He was six when his father and grandfather both died. His fiercely proud mother and even fiercer grandmother dug deep to raise Aaron and his brothers. Belief in himself as a warrior – literally and metaphorically – made him into a fighter, for better and for worse.

A month into Aaron’s second marriage, and just as his acting career was flourishing, his new wife took her own life. In the dark years that followed, Aaron eventually found strength and meaning in his family and in his beloved Torres Strait community.

In So Far, So Good, he talks frankly about love, pain, making mistakes and finding happiness again, as well as the impacts of racism and the challenges of remote communities. A rich and vivid reflection on life told with generosity, humour, emotion and optimism.

‘Aaron doesn’t shy away from his most intimate feelings which makes this an honest and deeply affecting story. It’s a love letter to family, community and culture that is full of laugh-out-loud moments, heartbreaking lessons and the importance of what really matters in this life. Truly inspiring.’ Deborah Mailman

‘I don’t know anyone who’s lived such a life. This is a compelling read. Of a man who’s endured so much so early. Of a man connected to his people and fiercely proud of who he is. Who’s come out the other end an artist. A pure storyteller who, because of his trials, has found a compassionate voice full of dignity. Inspiring.’ Matt Nable 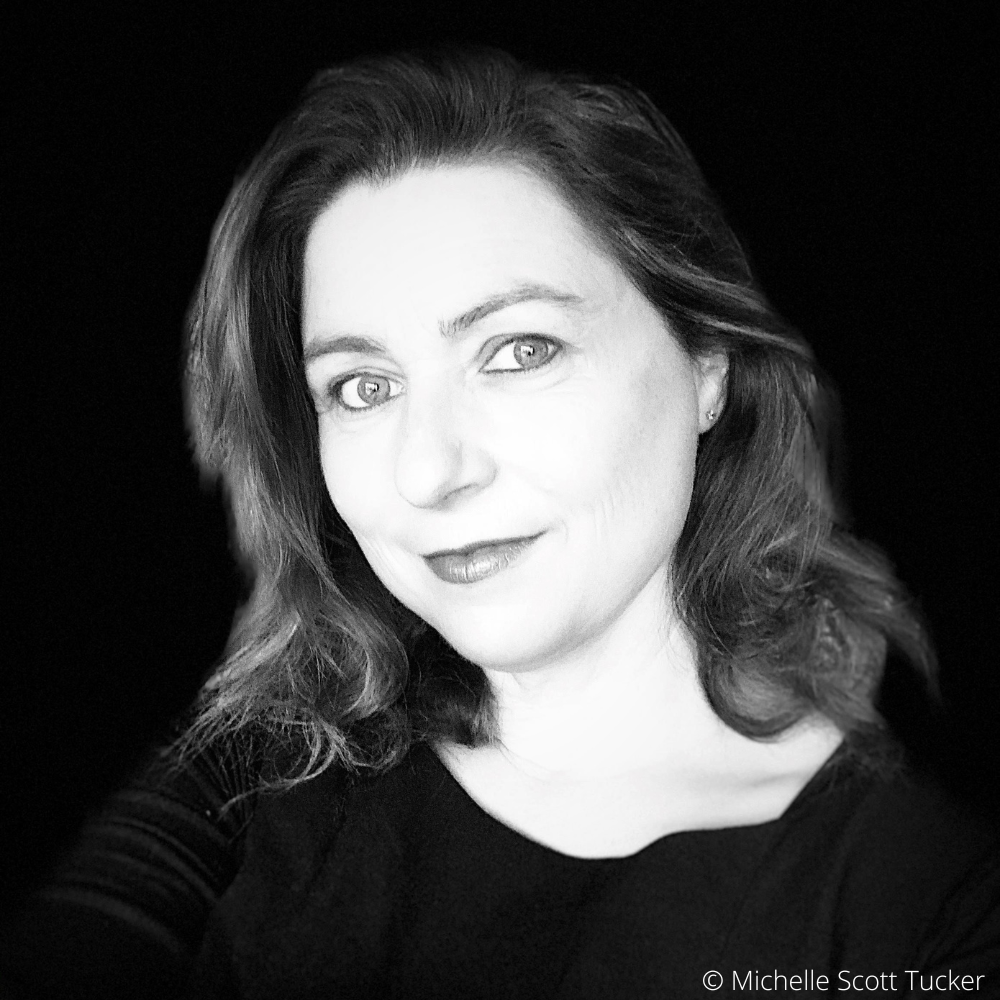 Michelle Scott Tucker is the author of Elizabeth Macarthur: A Life at the Edge of the World – a biography of the woman who established the Australian wool industry (although her husband received all the credit). Elizabeth Macarthur was shortlisted for the 2019 NSW State Library Ashurst Business Literature Prize and the 2019 CHASS Australia Book Prize.