Lessons on leadership from Shakespeare and one of his greatest admirers 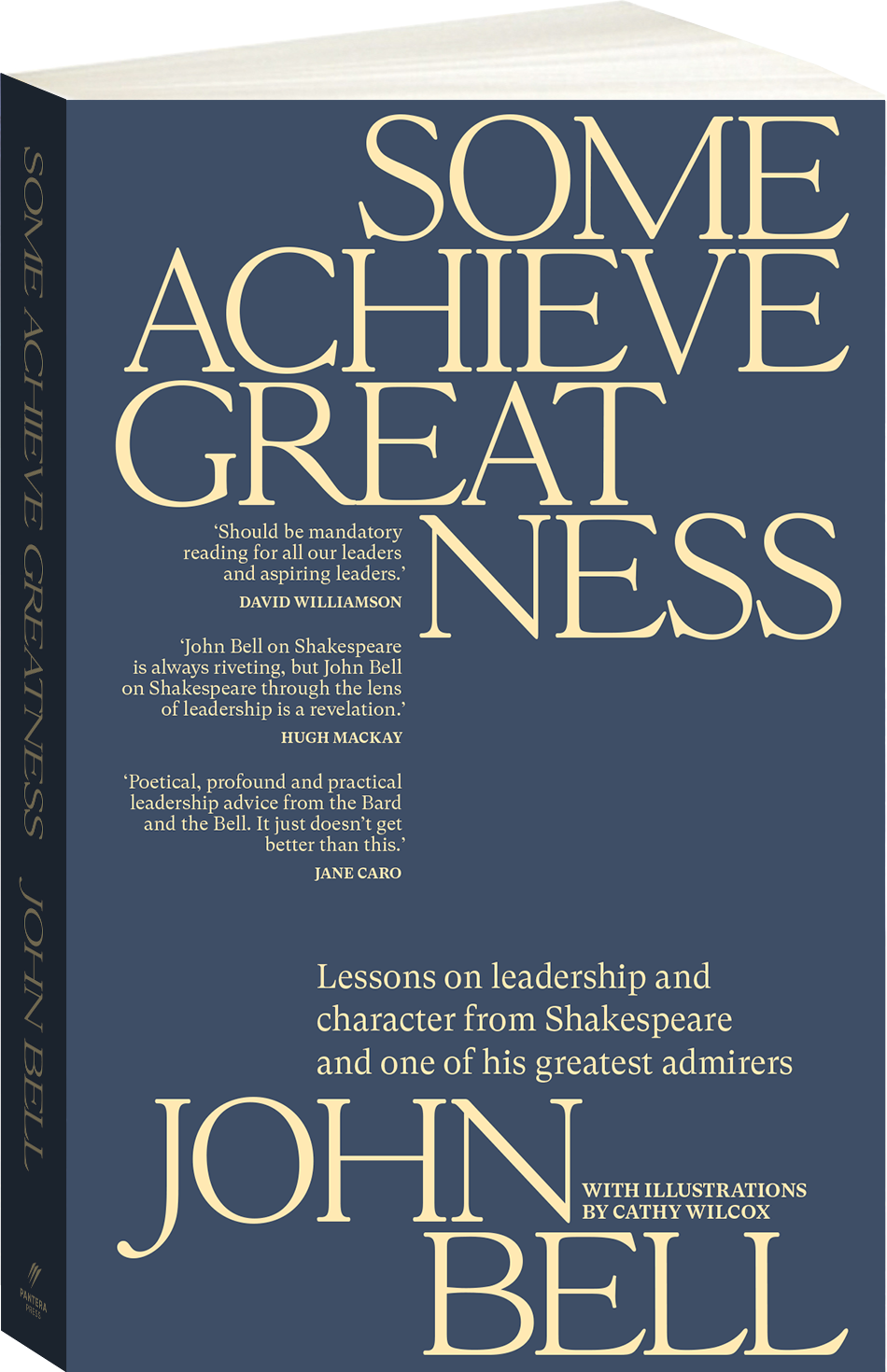 Lessons on leadership from Shakespeare and one of his greatest admirers

‘Should be mandatory reading for all our leaders.’ DAVID WILLIAMSON

For the last twenty years or more the cry on everybody’s lips has been “Leadership!” Around the globe people have been yelling about it, demanding it, begging for it. From the farcical spectacle of short-lived Australian prime ministers shoving each other through the revolving door to scandalous failures of governance in Australia’s financial institutions. From the moral abyss in church leadership, to the mess of Brexit and the chaotic unpredictability of the Trump administration, stable, reliable, sensible leadership has been in short supply.

The media often resorts to the word ‘Shakespearean’ to explain our dramatic times. And indeed, we can learn a lot from Shakespeare about leadership – good and bad. The world’s greatest analyst of human behaviour and motivation; a man well acquainted with crises of leadership in tumultuous times; a man whose dry wit and bottomless empathy enabled him to encapsulate countless valuable life-lessons and do it with wit, empathy and a complete lack of sentimentality. As someone who has spent a good deal of the last seventy-something years studying, performing and directing Shakespeare’s plays, John Bell has absorbed quite a few valuable lessons in life and leadership from the bard, and then put these lessons to good use running two successful theatre companies.

Some Achieve Greatness contains invaluable lessons on leadership, drawn from John Bell’s extensive relationship with Shakespeare and his own experience as a cultural leader, illustrated with an irreverent and contemporary set of cartoons by Cathy Wilcox.

‘Poetical, profound and practical leadership advice from the Bard and the Bell. It just doesn’t get any better than this.’ JANE CARO 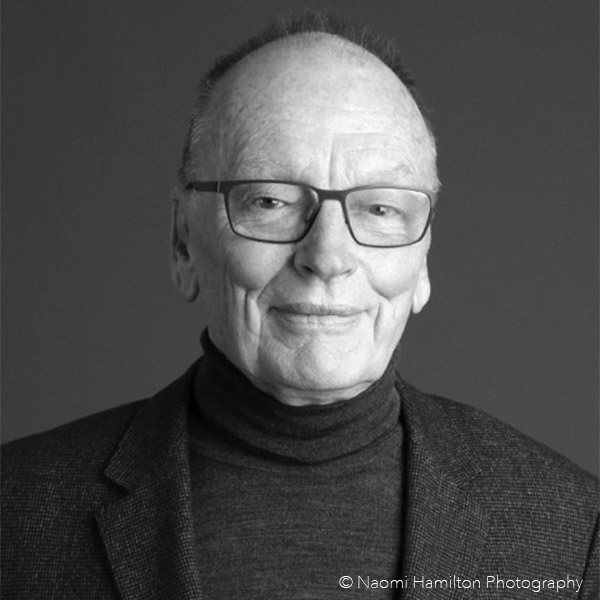 John Bell is one of the nation’s most illustrious theatre personalities. Award-winning actor, acclaimed director, risk-taking impressario and torch-bearing educationalist, Bell has been a key figure in shaping the nation’s theatrical identity as we know it over the past 50 years.

As co-founder of Nimrod Theatre Company, Bell presented many productions of landmark Australian plays, and in 1990, Bell took on an even greater challenge, founding The Bell Shakespeare Company.

Bell’s unique contribution to national culture has been recognised by many bodies. He is an Officer of the Order of Australia and the Order of the British Empire; has an Honorary Doctorate of Letters from the Universities of Sydney, New South Wales and Newcastle; and was recognised in 1997 by the National Trust of Australia as one of Australia’s Living Treasures.

As an actor and director, his many awards include a Helpmann Award for Best Actor (Richard 3, 2002), a Producers and Directors Guild Award for Lifetime Achievement and the JC Williamson Award (2009) for extraordinary contribution to Australia’s live entertainment industry.

'To thine own self be true, and it must follow, as the night the day, thou canst not then be false to any man.' Hamlet

‘Bell writes with candour and humour’

‘a unique perspective on the art of leadership.’

‘Useful, delightful, and insightful, Some Achieve Greatness should sit on the bookshelf of any leader, aspiring leader, educator, theatre practitioner, or Shakespeare fan.’

‘An absolute treasure and a pleasure to read for anyone interested in Shakespeare and frankly, that should be everyone.’