Book One: The Branded Season 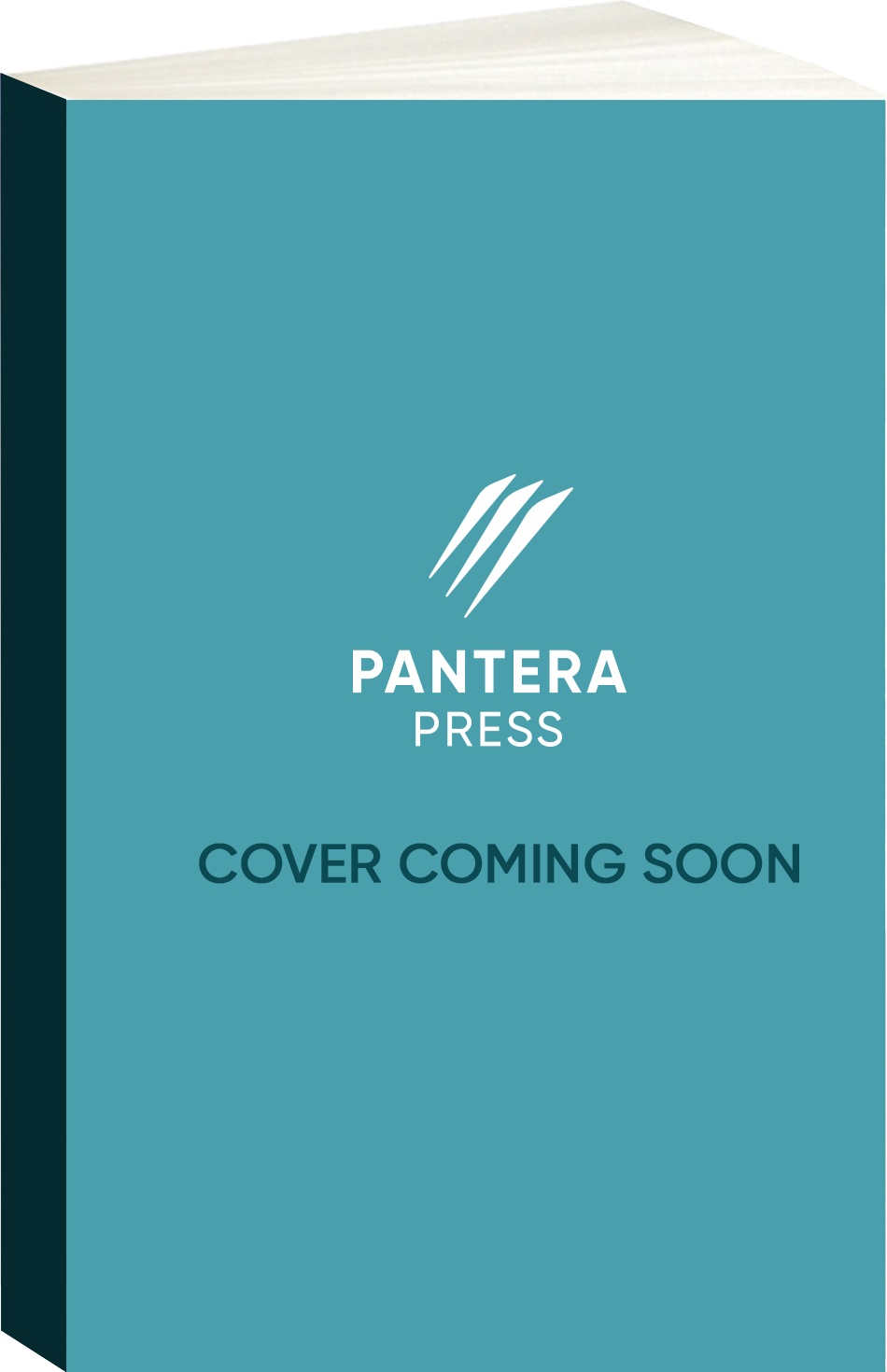 Book One: The Branded Season

Isfalk is divided into two classes: the Branded, who are vulnerable to disease, and the Pure, who are bigger, stronger and immune. Orphaned twins Nara and Osha are sequestered in the citadel, where their unbranded skin entitles them to a life of privilege, as precious breeding stock.

Nara itches to escape her confines and return to the wilds of the Fornwood where she and her sister grew up, but when she is forced to run, she discovers there’s much more at stake than her own life. The Branded are on the rise, and the girls are caught up in their prophecies.

Forced to accept the help of a mysterious southern Brand known only as the Wrangler, Nara discovers the latent power lying dormant in uncanny abilities she’s had since childhood. But in a world where women are traded as commodities, who can she trust in the lands beyond the Fornwood? What does the Wrangler know about her forgotten childhood? Two sisters without a past hold the weight of the future in their hands.

The Branded is an epic, high-concept speculative novel with explosive ideas around gender and class, served up with romance, conflict and quick-fire narrative pace.

Jo Riccioni graduated with a Masters in Medieval Literature from Leeds University, where her studies included Icelandic saga and the Arthurian and Robin Hood legends. Her short stories have won awards in the UK and Australia and have been anthologised in Best Australian Stories. Jo’s first novel, The Italians at Cleat’s Corner Store, won the International Rubery Award for fiction and was long-listed for the New Angle Prize in the UK.