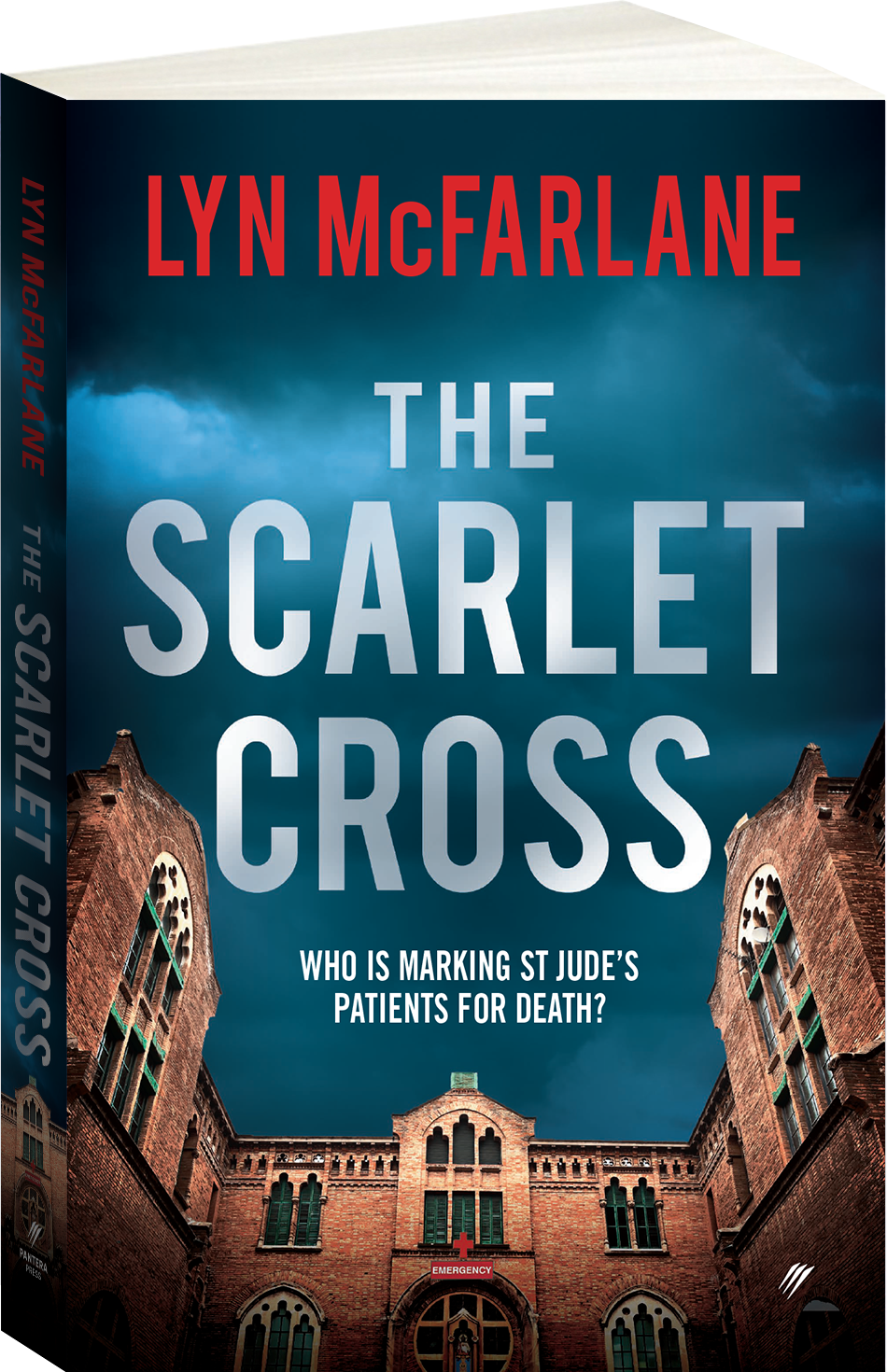 Meredith Griffin manages the emergency department at St Jude Hospital. A specialist in
psychiatric nursing, she’s also an expert at hiding her own problems – and solving everyone
else’s.

When women with the same fatal injury begin turning up in Meredith’s emergency ward,
their deaths are labelled as suicides. But Meredith isn’t so sure. With the help of Detective
Leo Donnelly, she begins an investigation to prove that the women were murdered.

As pressure mounts from all quarters to stop her, questions arise about why the women were
targeted – and why the hospital is so desperate to cover things up.

In a battle against addiction, self-doubt and a corrupt institution that may be hiding a serial
killer, Meredith finds herself in the crosshairs of a network of powerful people – all of whom
will stop at nothing to protect their privilege and keep her from the truth.

An atmospheric and intelligent crime thriller set in a hospital where nothing is as it seems.

‘A tightly-woven plot, complex and intriguing characters and suspense that builds to fever pitch before delivering one last sucker punch. An original and compelling journey into self harm, mental illness, the role of carers and how power corrupts. Even those who swore to do no harm can become monsters.’ Loraine Peck, author of The Second Son

‘Steeped in suspense, The Scarlet Cross is a cracking, gothic-tinged crime novel that explores the connection between those who wield the power, and the vulnerable who feel their wrath. Nurse Meredith Griffin – deeply flawed but admirably tenacious – suddenly finds her professional life intertwined with that of her detective boyfriend, Leo Donnelly as they grapple with a pursuit of the truth. Embracing themes of trust, mental health, authority, control, and the bond of family, this is a novel you won’t forget in a hurry. A great read.’ DL Hicks, author of The Devil Inside 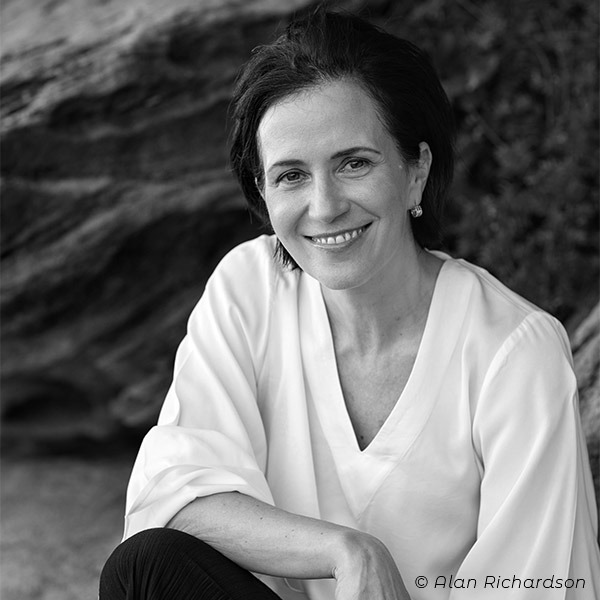 Lyn McFarlane is a Canadian-Australian writer who splits her time between Sydney, and Vancouver Island. She’s a former freelance journalist and holds degrees in economics, journalism and law.

Lyn is a member of the Australian Society of Authors and the Crime Writers of Canada, a graduate of The Faber Academy and a mentee with the Australian Writers’ Mentorship Program. Her debut novel The Scarlet Cross won the 2019 Arthur Ellis Unhanged award for best unpublished manuscript. The Scarlet Cross will be published by Pantera Press in 2022.