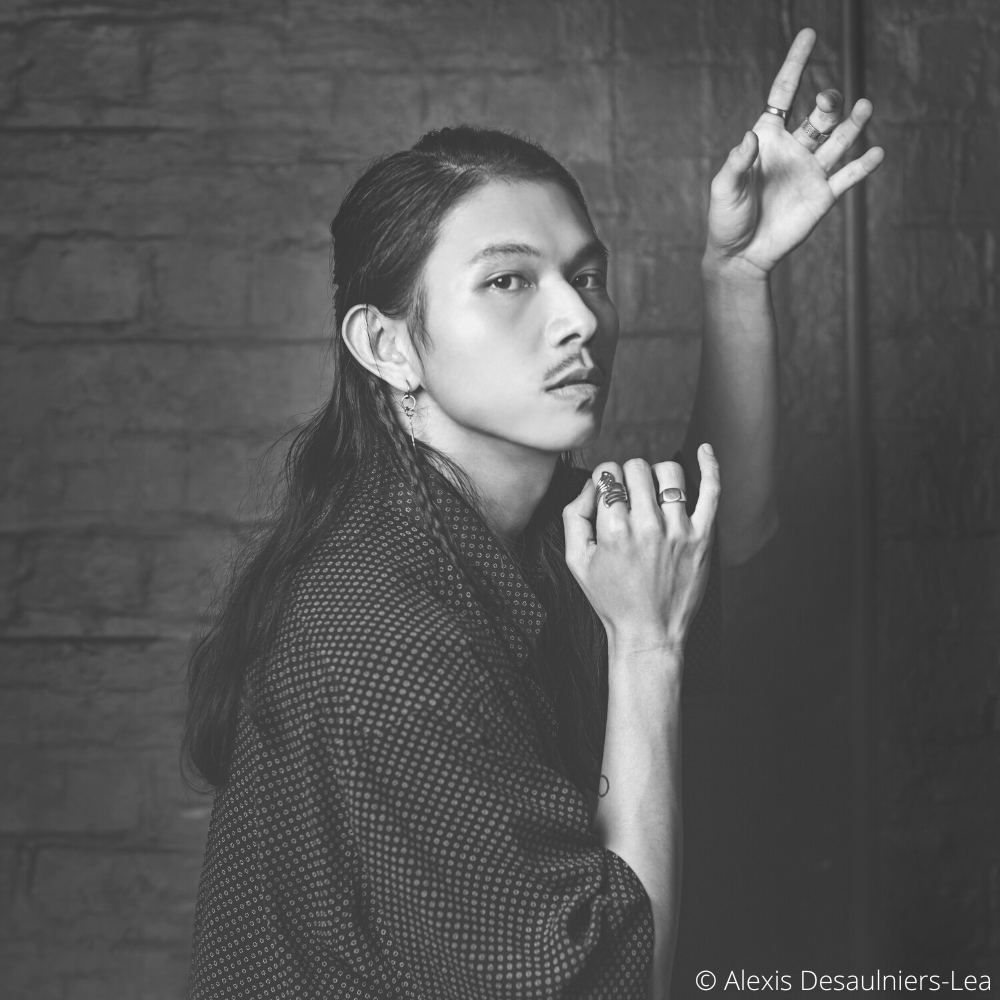 Adolfo Aranjuez is an editor, writer, speaker and dancer, and a member of Liminal’s editorial team since its inception. He has worked across periodical and book publishing for fifteen years, with past tenures as editor-in-chief of film/media journal Metro and LGBTQIA+ magazine Archer, and his essays, criticism and poetry have been published widely, including in Meanjin, Right Now, Screen Education, The Manila Review and Cordite. As an independent practitioner, he has performed movement and spoken word, hosted and appeared on panels, run workshops, judged literary prizes, and acted as advisor for a range of festivals, government, community and cultural organisations. Find out more: adolfoaranjuez.com 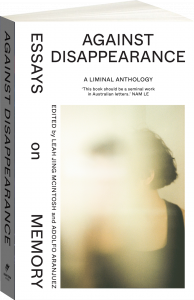