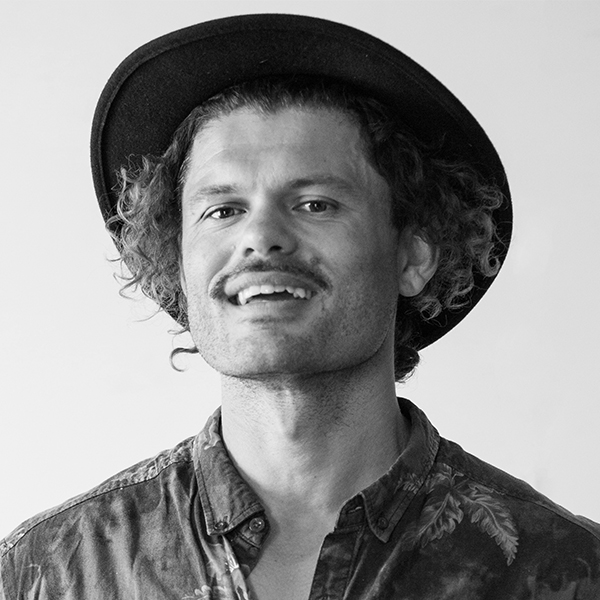 Ash Grunwald is an Australian musician who discovered the blues via Melbourne community radio stations RRR and PBS.

He started his recording career with the aptly titled ‘Introducing Ash Grunwald’, which was recorded live in one session with just an acoustic guitar and foot percussion – consisting of a stomp box and tambourine.

Ash’s second album, 2004’s ‘I Don’t Believe’, led to his first ARIA nomination, for Best Blues and Roots Album and saw him crowned Male Vocalist of the Year at the Victorian Blues Awards.

A long-time environmentalist, Ash also runs Earth Bottles with his partner, Danni. Created to eradicate single-use plastic bottles, the company started by producing bottles to be sold as part of Ash’s merchandise. It’s now a global company, partnering with charities such as Hope For Health, Breast Cancer Network and Beyond Blue, as well as acts such as Midnight Oil, The Living End, Ziggy Alberts and Bobby Alu.

Ash is passionate about the devastating impact coal seam gas mining has on our environment. In 2013, wearing a gas mask, Ash paddled into Queensland’s Condamine River, bubbling with methane gas, to raise awareness about the impact the Adani Coal Mine has had on the river. 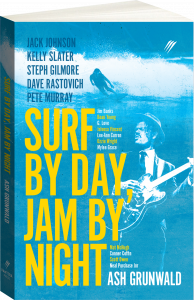