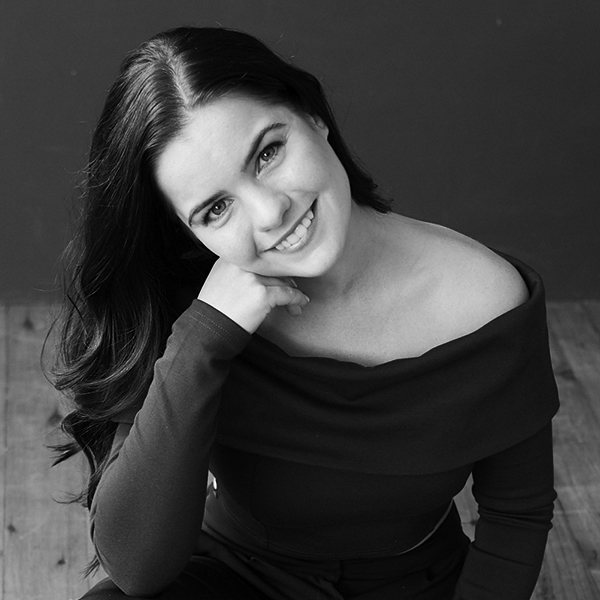 Helpmann Award nominee and finalist in the prestigious 2016 Heath Ledger Scholarship, Chloe Bayliss is one of Australia’s finest emerging actresses. She has numerous credits across stage and screen, including her role in the TV Week Logie Award nominated drama Doctor Doctor which is now filming its fourth season and will air on Nine later this year.

Chloe has an extensive background in dance and choreography, having graduated from the National College of Dance with a Diploma of Dance and Performance. Her life as a dancer has taken her all over America and she now extends her knowledge to students and performers throughout Australia by running workshops, teaching and judging dance scholarships.

Chloe hopes to spark conversation around a number of matters she is passionate about, using her own story of overcoming hardship to inspire and bring awareness to others. 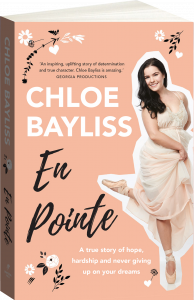