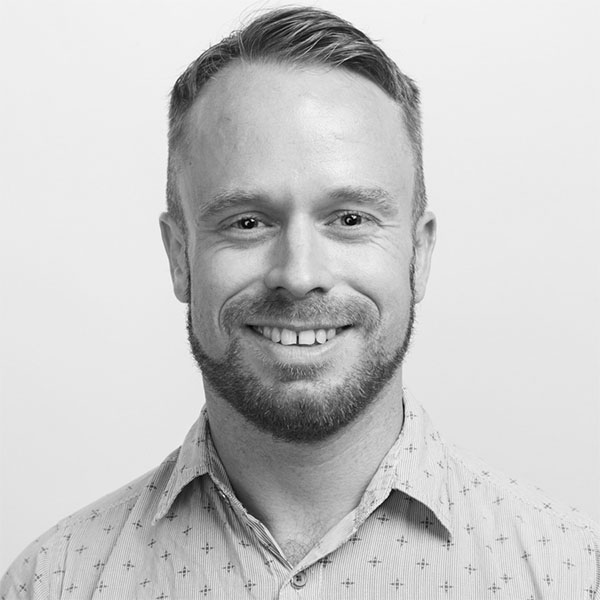 Gary Nunn is an award-winning journalist for media outlets in Australia, the UK and the US. He's Editor-at-Large for the Sydney Sentinel and the former Features Journalist for BBC Australia. Gary continues to write regularly for the BBC, in addition to the Guardian, the ABC, the Sydney Morning Herald, and the Australian Women’s Weekly. He was a regular columnist for the UK's Guardian.

Prior to his journalism career, Gary spent over a decade in the not-for-profit sector, working as a communications professional for charities including Barnardo’s, Camp Quality, Comic Relief and Stonewall UK. He then went on to become the Director of Communications at Change.org.

In 2019 Gary won a place for '13 outstanding journalists' on the Walkleys Our Watch Fellowship. He was a finalist for Journalist of the Year at the ACON Honour Awards 2019 and the LGBTI Awards 2019, and his feature on former nun Monica Hingston won the Faith Award that year.
Gary has a First Class Honours degree in English from the University of Leicester. He now splits his time between Sydney and London. Find him on Twitter: @garynunn1 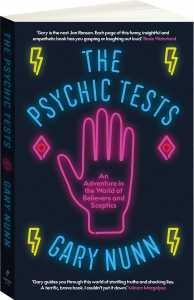