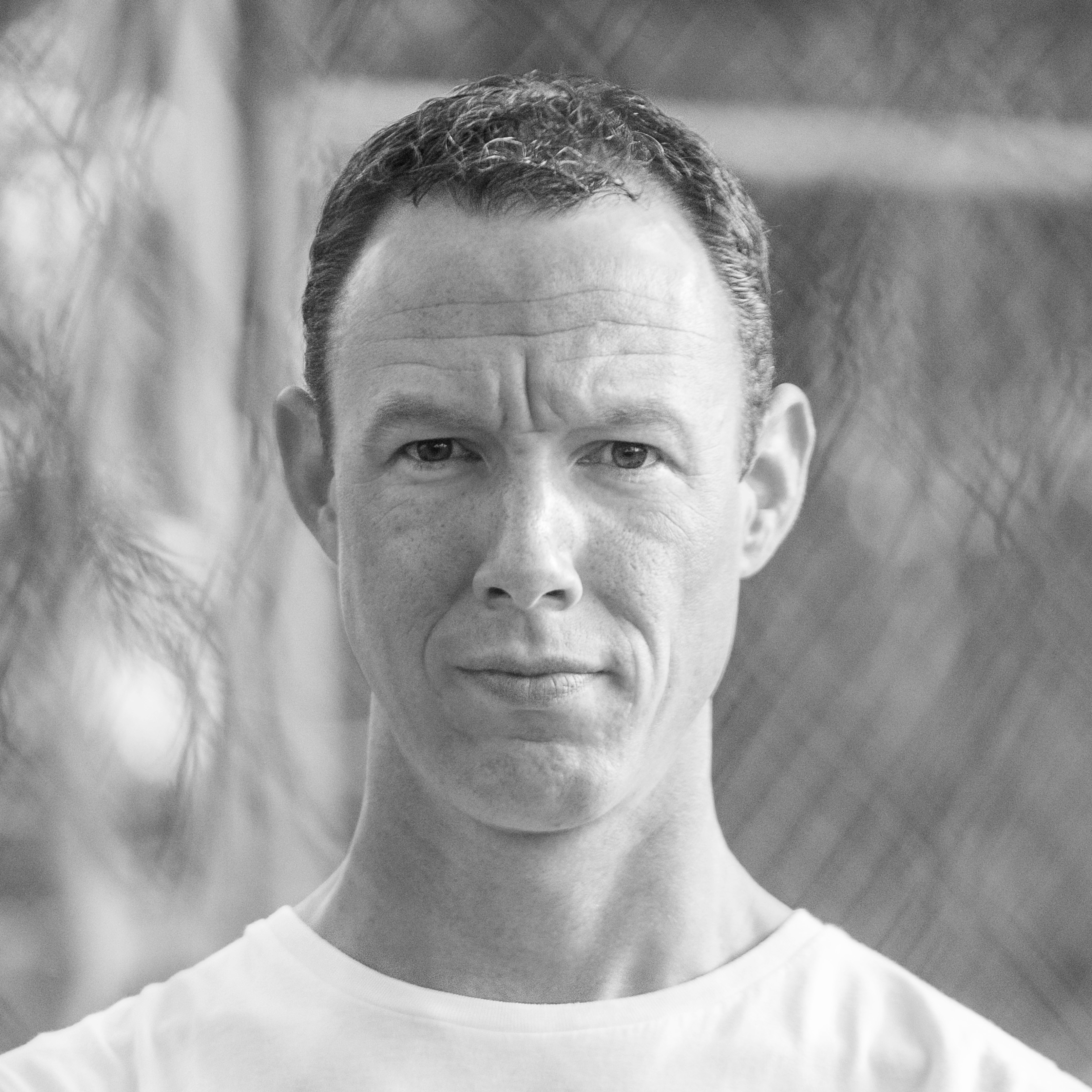 Potts has been known to have inspiration strike at inappropriate moments – such as when out on the wing of an aeroplane! That may sound as dangerous as one of his plots, but as an active member of the Royal Australian Air Force, it is merely an occupational hazard.

Despite challenging and ongoing RAAF assignments his inner strategist has finally acknowledged the truth: writing is his passion.

Graham has a thirst for literature and appetite for intrigue. His action-packed style throws you into international conflicts closer to home than you think. He tells stories that captivate, thrill and touch on the truth. And if you buy him a scotch, he might tell you a tall one or two.

Being from a Defence family that was always on the move, Graham has lived in nearly every state of Australia. His early love of reading and writing was sparked in primary school, where he discovered stories were something he could easily take with him.

Graham Potts is now taking his story to the world.