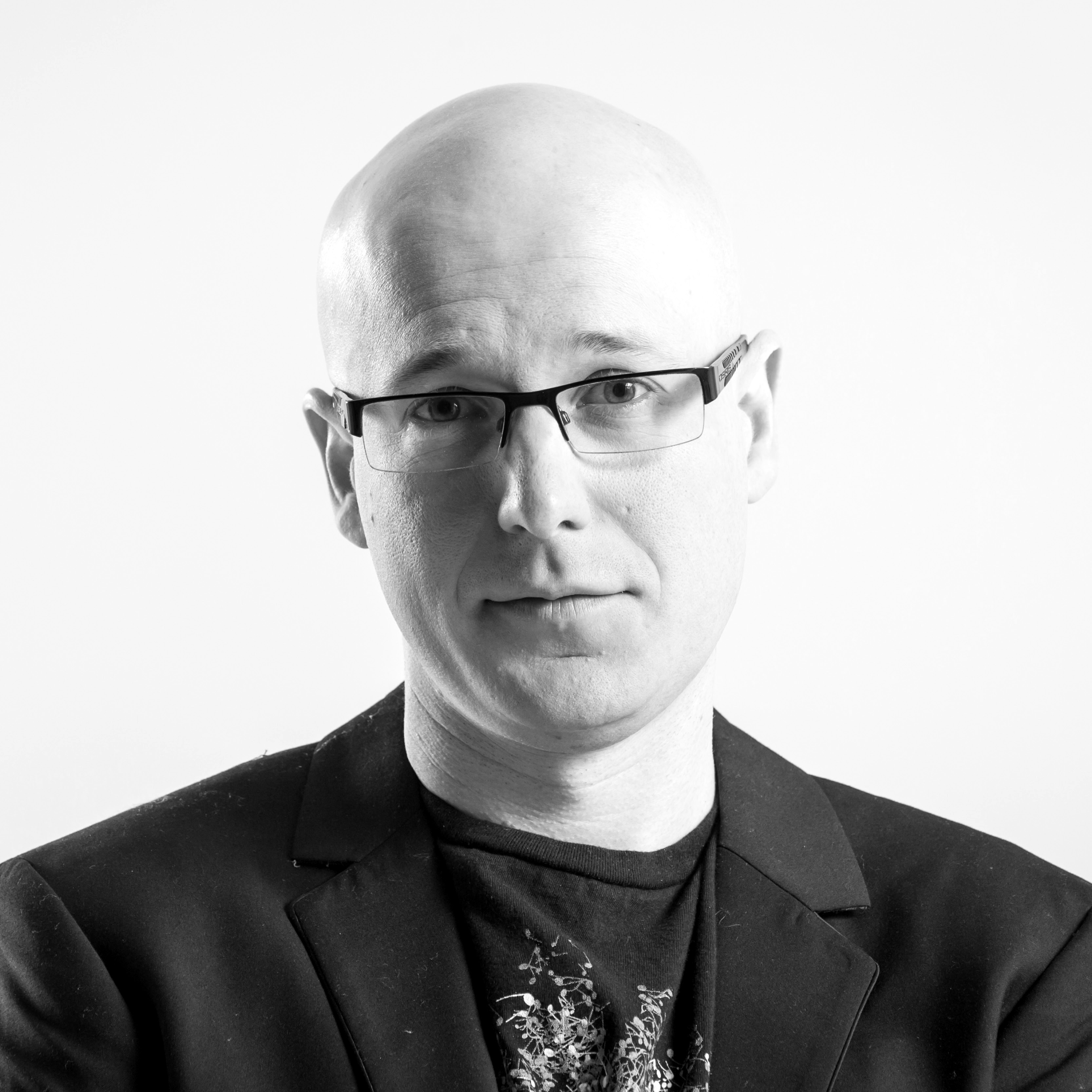 J.M. DONELLAN is a writer, musician, slam poet, radio DJ and teacher. He was almost devoured by a tiger in the jungles of Malaysia, nearly died of a lung collapse in the Nepalese Himalayas, fended off a pack of rabid dogs with a guitar in the mountains of India and was sexually harassed by a half-naked man whilst standing next to Oscar Wilde’s grave in Paris.

His debut novel A Beginner’s Guide to Dying in India was the winner of the 2009 IP Picks best fiction award and lots of magazines gave it rave reviews, which was very nice of them. He also scripted and voiced the internationally popular Pocket Hipster iPhone application, even though he doesn’t have an iPhone. Josh was a state finalist in the 2012 Australian Poetry Slam and was chosen as one of the top ten writers in the 2013 SOYA awards. His first play, We Are All Ghosts, was performed as part of the Anywhere Theatre Festival in 2014. His children’s fantasy novel Zeb and the Great Ruckus was described by one child as ‘the best book ever, but it should have had Dr Who in it.’ 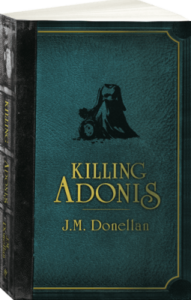