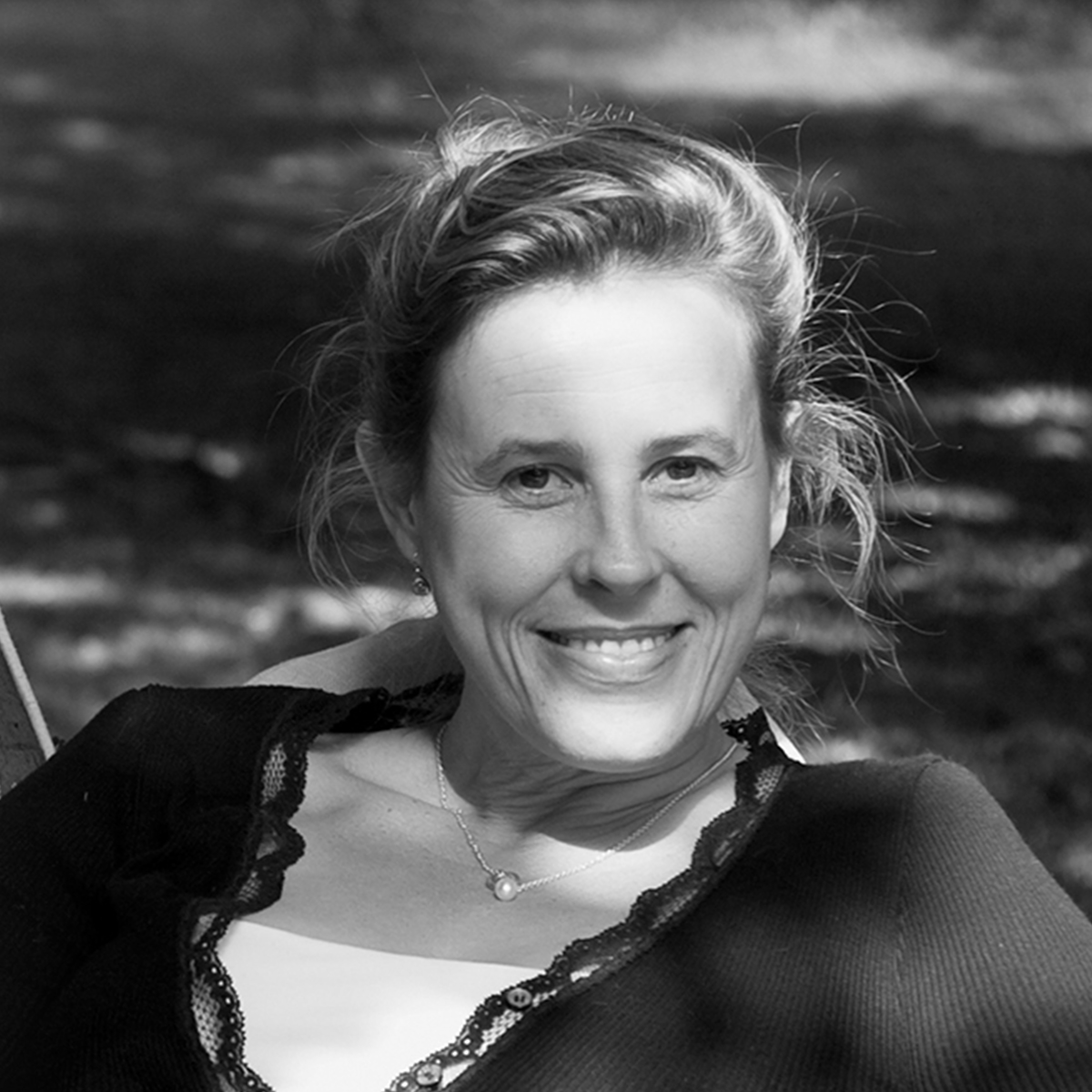 It’s the people traditionally left out of the frame who interest Laura the most, as well as what happens after what would be the climax in many stories. A couple reuniting after the war, in IN THE MOOD; a woman who has changed her name and started a new life, only to find her old life catching up with her, in THE CLEANSKIN; what happens when you break up with the perfect person, in CHOOSING ZOE.

Laura’s novels have been shortlisted for the NSW Literary Awards, the ABC Fiction Prize and the Young Australian Readers’ Awards and published in France, the US and the UK.

Laura grew up in Sydney and graduated with a BA, Communications from the University of Technology, Sydney. She has worked in the areas of youth policy, social justice and health promotion, and has travelled widely, including living for spells in Germany, India, the UK, and ­ as a toddler­ in New Guinea, which is where she began her love affair with the sub-tropics.

She now lives in a small town near Byron Bay on the East Coast of Australia with her chosen family, including her godson and her son ­who has autism. For such a word-based person it’s been an extraordinary journey to learn to love and communicate beyond words. 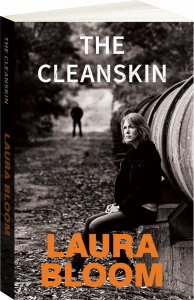 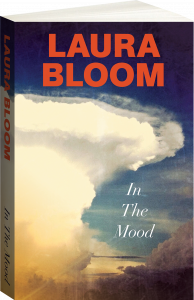