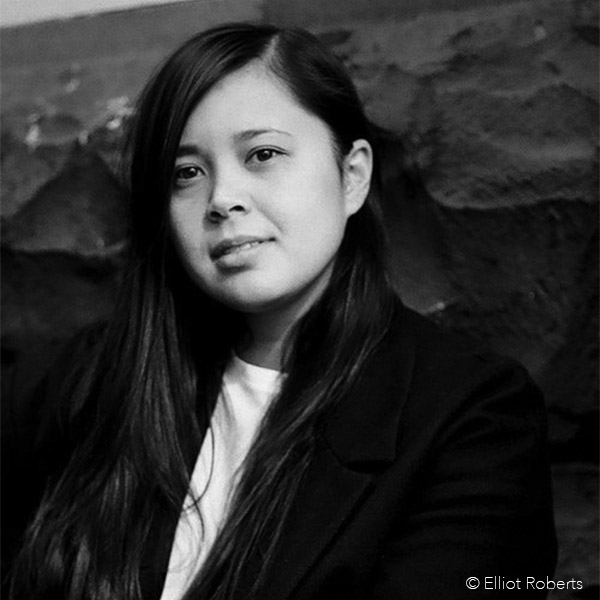 Leah Jing McIntosh is the founding editor of LIMINAL magazine. Profiling and elevating the work of Asian-Australian creatives, LIMINAL was created in response to a need for greater diversity in the arts.

Since 2017, Leah has published over 150 long-form interviews by and for Asian-Australian creatives. She has curated collections of art and writing, and co-edited Comic Sans, an anthology of comics by writers of colour. As part of LIMINAL’s focus on building community, Leah also curates poetry and performance nights. She has collaborated with The New York Times, Melbourne Writers Festival, Australian National University, amongst other organisations, to promote the work of Asian-Australian creatives.

In 2019, Leah founded the LIMINAL Fiction Prize, the first Australian short fiction prize solely dedicated to writers of colour. Collisions, a forthcoming anthology of the longlisted pieces, will be published in November 2020, with Pantera Press.

Leah has written for The Saturday Paper, Meanjin Quarterly, and Archer Magazine, amongst others, and is currently completing her PhD at the University of Melbourne. She has been a Victorian nominee for Young Australian of the Year, named in Forbes Asia’s 30 Under 30: Class of 2020, and Asialink’s 40 under 40 most influential Asian-Australians. 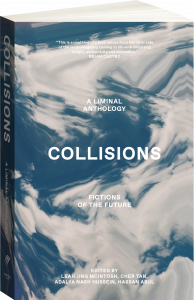