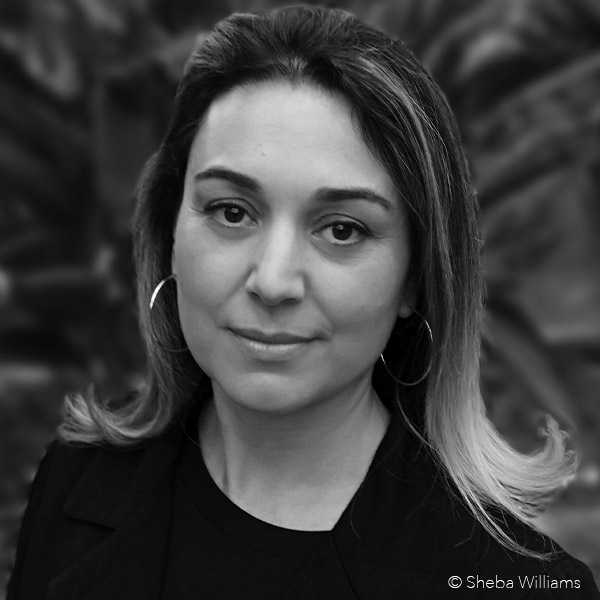 Before becoming a writer, she worked as a political staffer, a judge's associate, a competition lawyer and in marketing and communications. She has studied at the Faber Writing Academy in Sydney, completed a mentorship with acclaimed novelist Kathryn Heyman, and was awarded Highly Commended in the ASA Mentorship Prize for an early draft of this manuscript.

Lisa's first novel, The Covered Wife, was shortlisted for the KYD 2019 Unpublished Manuscript Award, and will be published by Pantera Press in 2021.