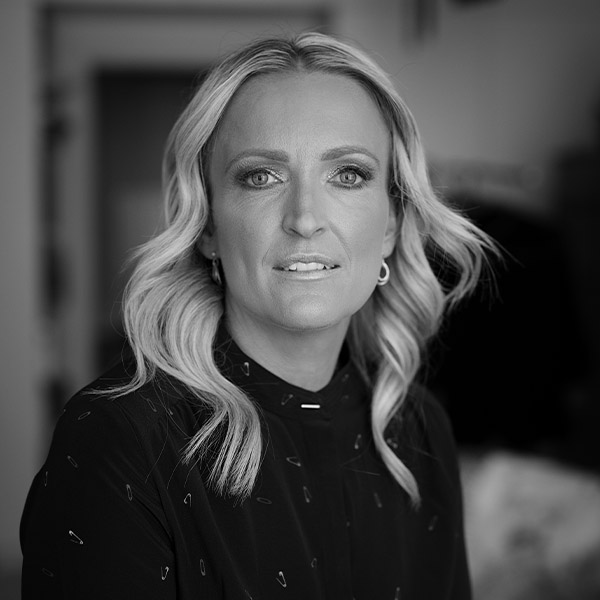 By any standard, Stacey Currie should be living on the streets, in jail, on drugs or dead. She ticks all the boxes when it comes to risk factors. She had an absent mum, was bought up in housing commission and experienced child sexual abuse. By 14, she was living in a shed. By 15, she was pregnant. By 19, she had two babies and was homeless. By 21, Stacey had three kids and was experiencing domestic violence.

Today, Stacey is a keynote speaker, successful businesswoman, mother of five and inspiration to thousands of people who have adopted her life lessons. Using her street-smart wisdom, Stacey lives by the philosophy that to be more, you need less.

As a qualified leadership coach and mentor, Stacey is known for her rawness, honesty and compassion. Her keynote speech Good Riddance has captivated audiences across Australia.

Stacey has appeared on TV shows such as the Today Show, 7.30 Report and 60 Minutes to share her against-the-odds life story. She has been featured in many newspapers and magazines, such as BRW, The Age and The Herald Sun.

In 2021 Stacey’s debut self-help book, Good Riddance, will be published by Pantera Press.