Cass thought she had experienced every kind of death…

Moving to the city, Cass Lehman hoped to leave her recent notoriety behind her. Her ability to experience the final moments of a violent death helped the local police capture a serial killer, but also meant she was almost his final victim.

With a place of her own and a new job, things are looking up for Cass. But just as she starts to feel settled, Cass is targeted by a deranged stalker.

Are the personal attacks linked to a string of unsettling deaths that have left the police stumped?

Her ‘gift’ is called on yet again by the one man she vowed she would never contact. Cass and Detective Ed Dyson are thrown back into each other’s lives but can they overcome their feelings to put an end to the terror?

Will her experiences of death reveal the mind of the killer… or is there no such thing as a happy ending?

A reluctant psychic, a troubled detective and a deeply twisted serial killer.

“Take a touch of CSI, a dash of Supernatural and a sprinkling of Offspring, and you’ve got Craven… an entertaining read.” – The Daily Mail 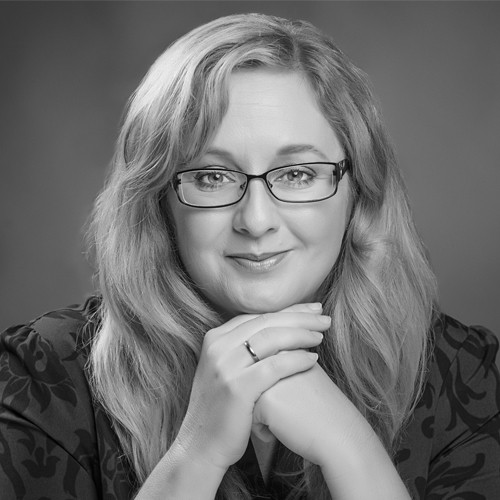 Melanie Casey was born and lives in South Australia with her two young children and her husband (who didn’t know he was marrying a writer when he walked down the aisle).

After studying English Literature and Classical Studies, Melanie shifted to Law, and now works in government.

A chance meeting with a highschool English teacher in the supermarket made Melanie realise that she should be doing what she’d always loved, writing! Another period of study, this time at the Professional Writing School of Adelaide’s College of the Arts ensued, helping Melanie acquire the skills she needed to put her plan into action.

“…a gripping climax. This series will appeal to lovers of the TV show Medium, and Casey’s fans will be eagerly awaiting the next installment [in the series].”

“Take a touch of CSI, a dash of Supernatural and a sprinkling of Offspring, and you’ve got Craven… an entertaining read.”

“It’s a thrilling ride and, if you haven’t read it already, will make you want to go out and find a copy of Casey’s first book in the Cass Lehman series, Hindsight.”

“Follow up novel to the very positively reviewed Hindsight, ‘A reluctant psychic, a troubled detective… and a deeply twisted serial killer.'”

“A well-balanced story that will take you along for a ride through the sights, smells and sounds of Adelaide as Cass and Ed follow the procedures of an investigation while discovering more about one another, this is a well written, fast-paced and engrossing second addition to the series.”

Book Muster Down Under 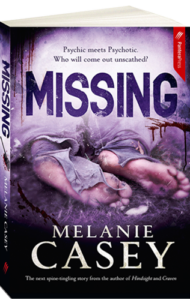 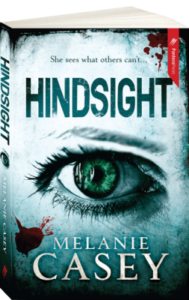 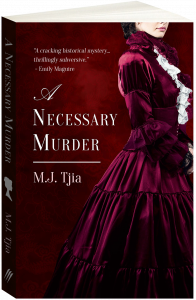 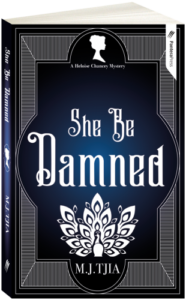