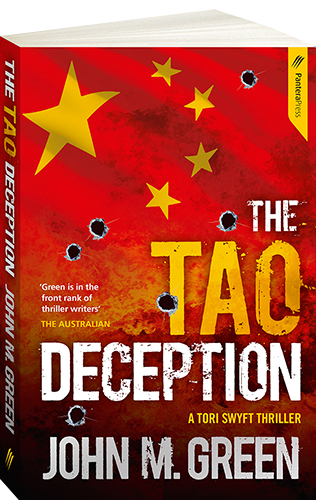 World leaders are being systematically assassinated by toxic gas delivered by drone, and more are threatened with the same fate.

An obscure group of Chinese terrorists claims responsibility. But are the Ten Brothers – a secret circle of China’s political, military and business elite – using these terrorists as a cover to justify the assassination of China’s President and the overthrow of Beijing as part of a plot to forge a ‘new China’? Could their attempt at a rebirth of their nation spell annihilation for the rest of the world?

Once again, ex-CIA operative, Dr Tori Swyft finds herself embroiled in the middle of this explosive conspiracy. Can she survive long enough to thwart the Ten Brothers in spite of their repeated efforts to remove her from the picture?

THE TAO DECEPTION -a shocking take on global terror: the satellite-delivered electro-magnetic pulse (EMP). Nuclear EMPs are like massive solar flares though they’re man-made, caused by nuclear blasts high in the sky. EMPs fry every unprotected electric or electronic device in their path in a nano-second.

“Nuclear EMPs are no fantasy,” says Green. “What ignited my interest was seeing EMPs listed as a Top 10 Global Emerging Risk while I was chairing the risk committee of QBE, a global insurer.” Ferretting out reports from sources such as the US Congress, the UK’s House of Commons’ Defence Committee, Lloyds of London and Swiss Re, Green was shocked by the terrifying possibility that a strategically placed EMP could utterly disable any modern nation reliant on electricity and electronics.

A thriller writer’s job is to ask the “what if” questions. By doing that, if a mere novelist can “predict” what’s been happening in China and North Korea before anyone knew it was fact, perhaps  the possibility of an actual North Korean nuclear EMP might be more than an edge-of-the-seat entertainment.

“A truly thought-provoking tale of what could be… Green’s new novel is as fast-paced and action-packed as any by Robert Ludlum or Tom Clancy.” – Glam Adelaide 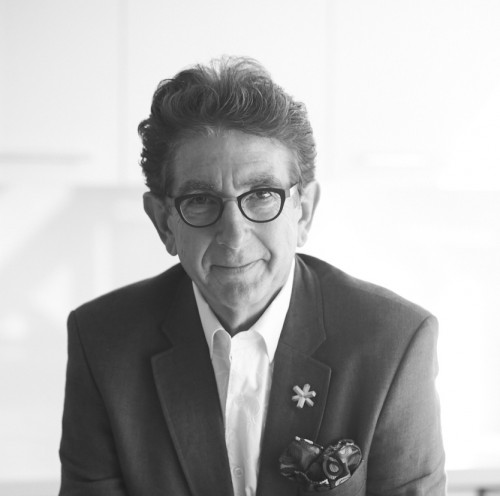 “A truly thought-provoking tale of what could be… Green’s new novel is as fast-paced and action-packed as any by Robert Ludlum or Tom Clancy.”

“If you like the writing style and running gun battles of Matthew Reilly or the spy thrillers of Robert Ludlum, then you’ll love The Tao Deception. The book is being promoted as The Da Vinci Code meets James Bond and I don’t disagree. Tori Swyft is the female James Bond.”

“Thriller writer John M. Green’s latest novel marks him as a master of this craft… the tempo almost warrants a medical warning for people with breathing difficulties … sexy, potent and brave… ex-CIA spook Tori Swyft uses her brains to uncover the Machiavellian plots that Green weaves into his story, but when she needs to she can just as easily shoulder a rocket launcher.”

“It’s a fast-moving adventure for those fond of Ludlum and Grisham and the jibes, sexual tensions and camaraderie in adversity underscore the action in a way that will please fans of Matthew Reilly and TV shows like NCIS and the Mission Impossible movies… Green throws Tori and her collaborators in the way of harm in such a way that the tension is ratcheted up so finely, so tautly, right until the very last pages. Sex. Power. Toys. It’s a potent mix. And great fun to read.”

“A really good thriller writer is someone who looks at what’s happening in the world today and manages to create a totally believable tomorrow… [The Tao Deception is] brilliantly conceived, it’s incredibly realistic and it’s got amazing pace… It’s slick. It’s entertaining. And it’s extremely clever. If you enjoy great thrillers – think of people like Robert Ludlum or Tom Clancy or maybe a 21st century Ian Fleming – then you’ll get an idea of how John M. Green can take you on an adventure through the pages in his latest novel. He’s a really wonderful Australian writer… his latest novel is fabulous… Australian thriller writing at its best.”

“…Dr Tori Swyft is the kind of hero that makes you want to follow her into the pages almost instantly; whip-smart, funny, strong as hell, Australian and unafraid of anything… A gripping and startling look into where the future of technology is heading, and something you probably want to read breathlessly by candlelight in a nice and secure bomb shelter.”

“It’s no exaggeration to say John M. Green shines as a very bright antipodean star in the international firmament of thriller writers. [Green] has a style and prescient vision distinctly his own, creating highly charged and riveting plots that have the terrifying possibility of reality…high-velocity action and heroism on a grand scale. The use of drones to assassinate world leaders masks a conspiracy heralding Armageddon-sized devastation, powering an ingenious plot driven by love, friendship, patriotism, sacrifice and masterful story-telling… Green’s elegant wit, genial personality and trademark fedora are renowned, as is the scope of his intellectual curiosity… With Green’s unique essence captured in his thrillers, the corporate world’s loss is the literary world’s gain.” 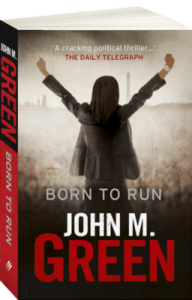 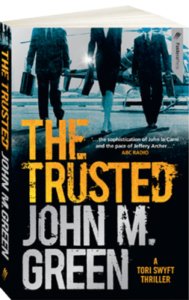 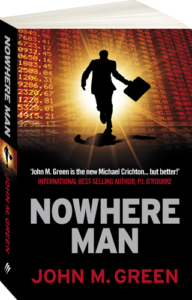