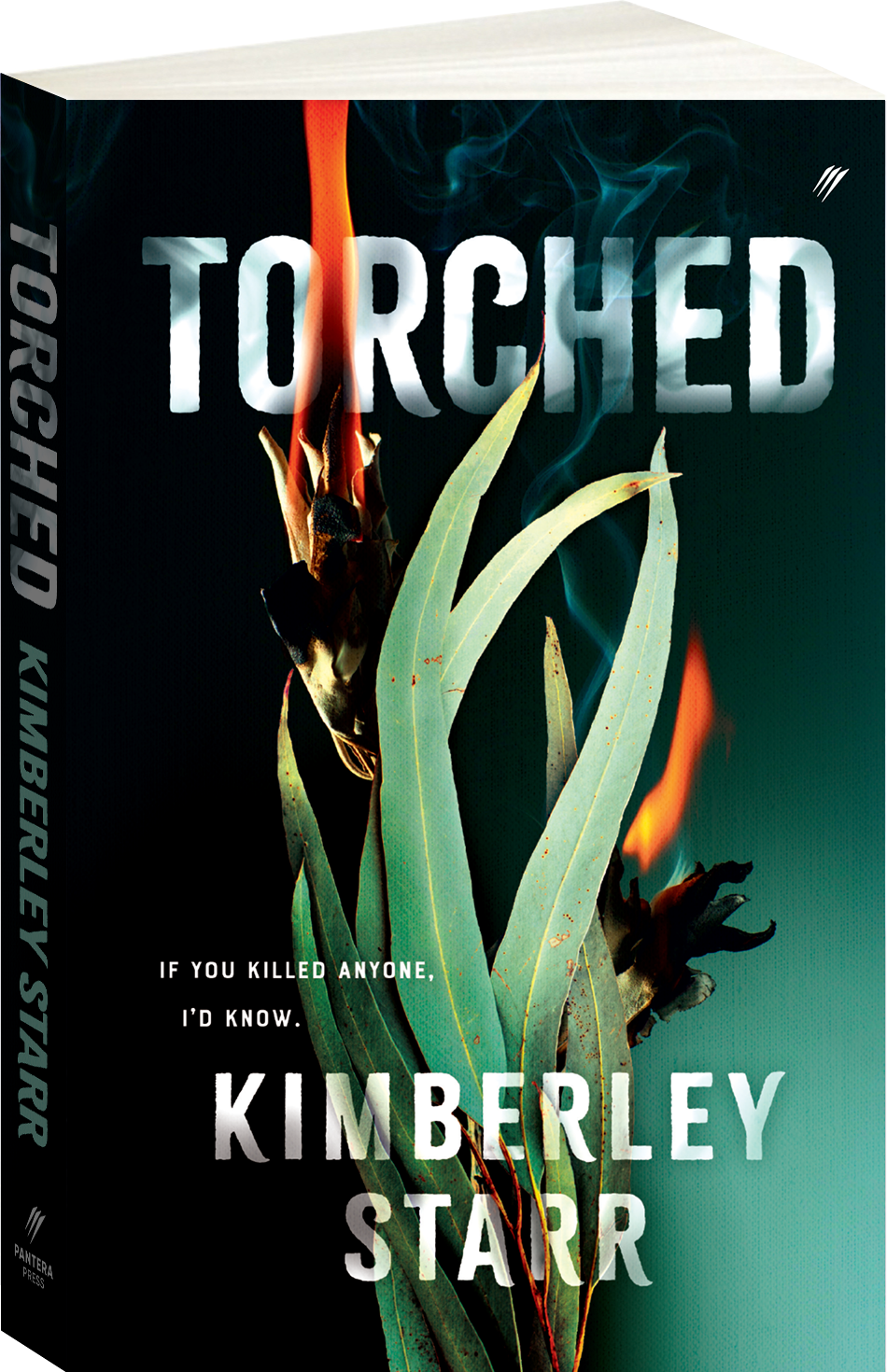 An explosive, haunting and utterly compelling crime novel about mothers and sons and the ties that bind them.

A small Yarra Valley town has been devastated by a bushfire, and Reefton Primary School Principal Phoebe Warton can’t sleep. She’s the single mother of Caleb who is accused of starting the fire – on purpose. Twelve people are dead, students from her school among them; only a monster would cause such carnage. But where was her son that day? No one knows but Caleb, and he’s not talking.

Against mounting community rage, Phoebe sets out to clear her son. But every avenue leads back to Caleb. Why did he vanish from his Country Fire Authority shift? Who else was at the abandoned goldmine that day? Why is Caleb refusing to speak?

Phoebe will be forced to confront the nature of guilt and redemption, and decide what boundaries she is willing to cross to save the son she loves. 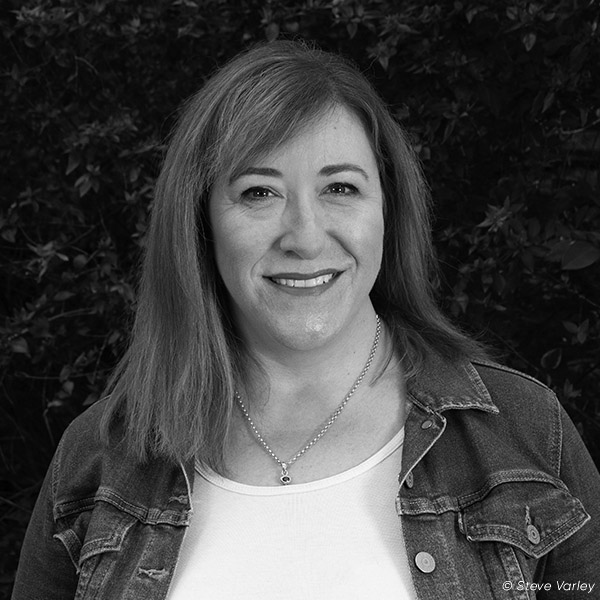 Kimberley Starr is an Australian novelist and teacher whose novels have won and been shortlisted for multiple literary awards, including the Queensland Premier’s Literary Award and the Text Publishing YA Prize.

She lives with her sons and their labrador in semi-rural Victoria and is currently completing a PhD in Creative Writing.

Kimberley’s latest novel, Torched, will be published by Pantera Press in May 2020. 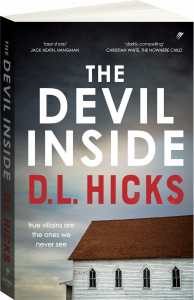 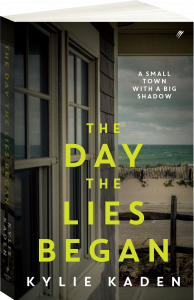