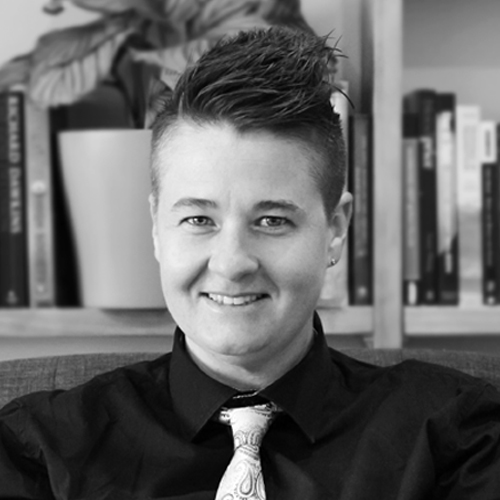 Alicia Tuckerman is a driving force for young LGBT voices within Australia. Author of If I Tell You, Alicia was raised in rural NSW before she left home at the age of sixteen, she accepted a position to study at the Hunter School of Performing Arts.

Described as having an overactive imagination as a child, she recalls writing stories her entire life. Alicia attributes surviving her teenage years to the comfort, release and escape writing offered and she hopes to inspire the next generation of readers and writers to embrace their true passions.

Alicia was inspired to write If I Tell You after finding a lack of YA novels featuring two central lesbian characters. She draws on her life experiences to explore the joys, triumphs and cruelties of modern day adolescence and considers there is no fantasy world she could create that is more terrifyingly beautiful than the one we’re expected to live in.

Alicia is a Law Clerk and now lives in the Swan Valley region of Perth with her wife and two children, where she does most of her writing in the small hours before the kids wake up, or on her daily commute to the office! 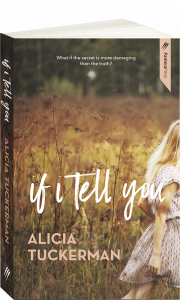