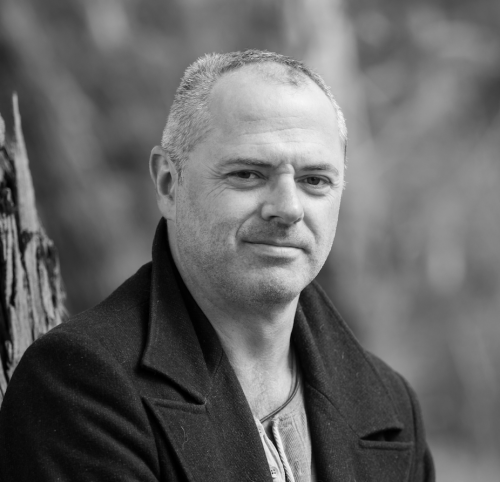 Les Zig - Author of Just Another Week in Suburbia, a 2017 Must-Read Literary Novel.

Les has been telling stories since he was a kid, lying to get out of trouble. As a teenager, he worked out he could put his imagination to use telling stories, although this took a number of different forms. As he’s grown older, he’s had stories and articles published in various print and digital journals, screenplays optioned, and written one whole poem.

He’s now interested in exploring the human psyche — from the fears, quirks, and neuroses that drive us, to the dynamics of how people interact and react, how the world around them influences and sometimes predetermines their choices, and who they inevitably become.

Les is the author of young adult novel Pride. Just Another Week in Suburbia is his debut adult fiction and was launched at Melbourne Writers’ Festival 2017. 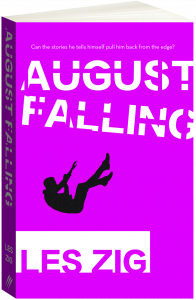 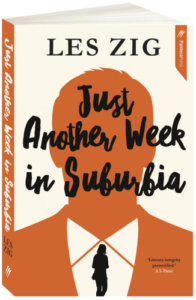