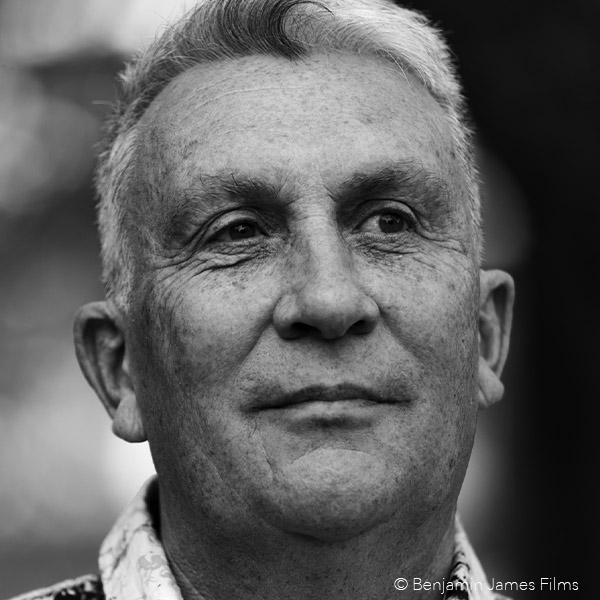 Paul Callaghan is an Aboriginal man belonging to the land of the Worimi people, located on the coast of New South Wales just north of Newcastle.

For many years he has held senior executive positions in Aboriginal- and non-Aboriginal-related service areas, but eventually his desire to focus on community and individual wellbeing compelled him to start his own business.

In addition to consultancy work, Paul is a motivational speaker, a storyteller, a dancer and an author. His first book, Iridescence: Finding Your Colours and Living Your Story, published in 2014, has received numerous, heartfelt testimonials from around the world. In 2019 his manuscript of a novel titled Coincidence was shortlisted for the inaugural Daisy Utemorrah Award. The shortlisting inspired Paul to undertake a PhD in Creative Practice, for which he has written a second novel, titled Consequence.

Paul’s passions are driven by his belief in the power of story to create a better world. 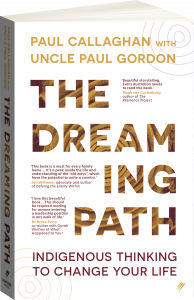