All the Tears in China 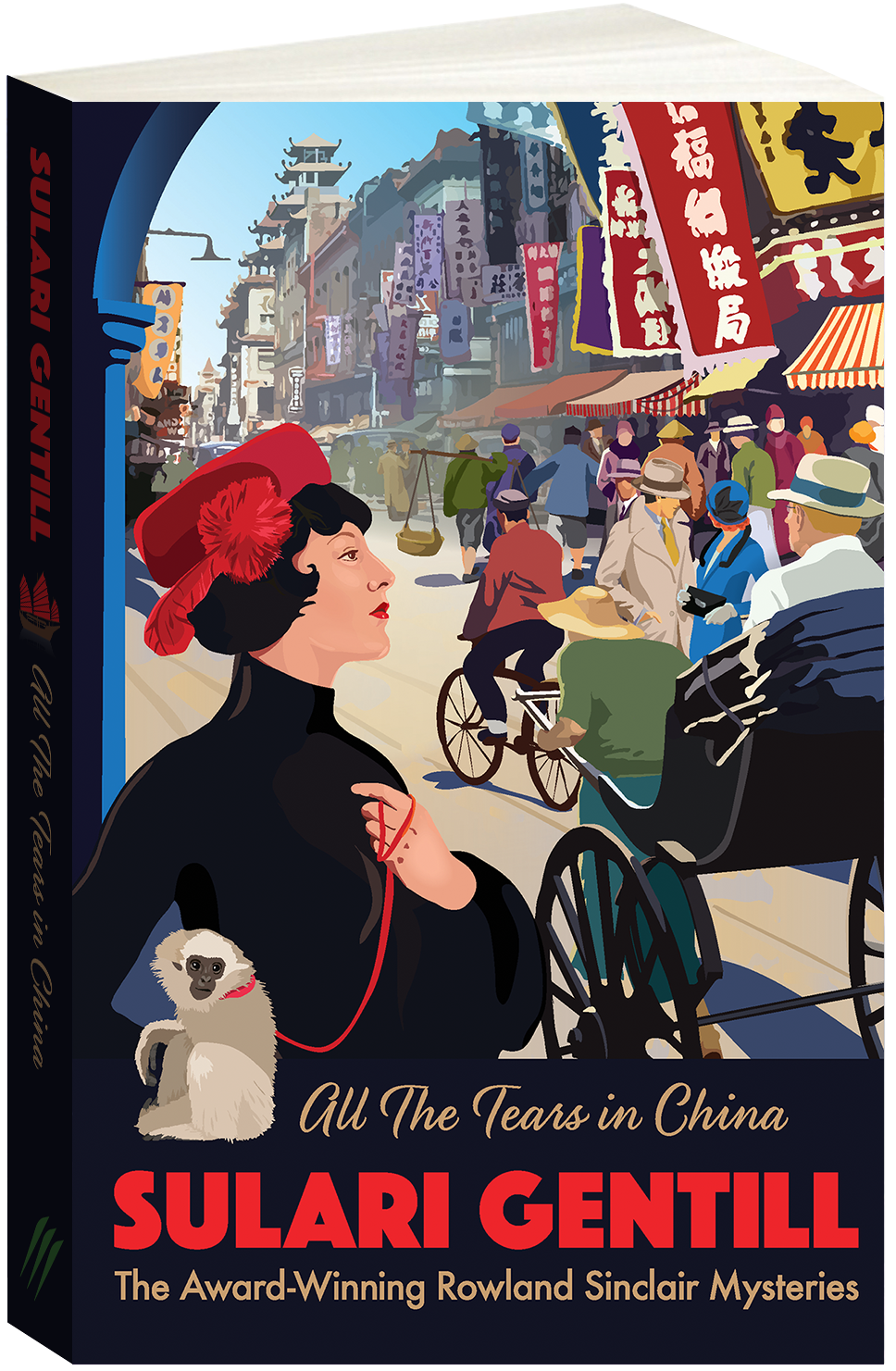 All the Tears in China

Shanghai in 1935 is a twentieth-century Babylon, an expatriate playground where fortunes are made and lost, where East and West collide, and the stakes include life itself.

Into this, Rowland Sinclair arrives from Sydney to represent his brother at international wool negotiations. Rowland is under strict instructions to commit to nothing… but a brutal murder makes that impossible.

As suspicion falls on him, Rowland enters a desperate bid to find answers in a city as glitzy as it is dangerous, where tai-pans and tycoons rule, and politics and vice are entwined with commerce.

Once again, the only people Rowland can truly trust are an artist, a poet and a free-spirited sculptress. 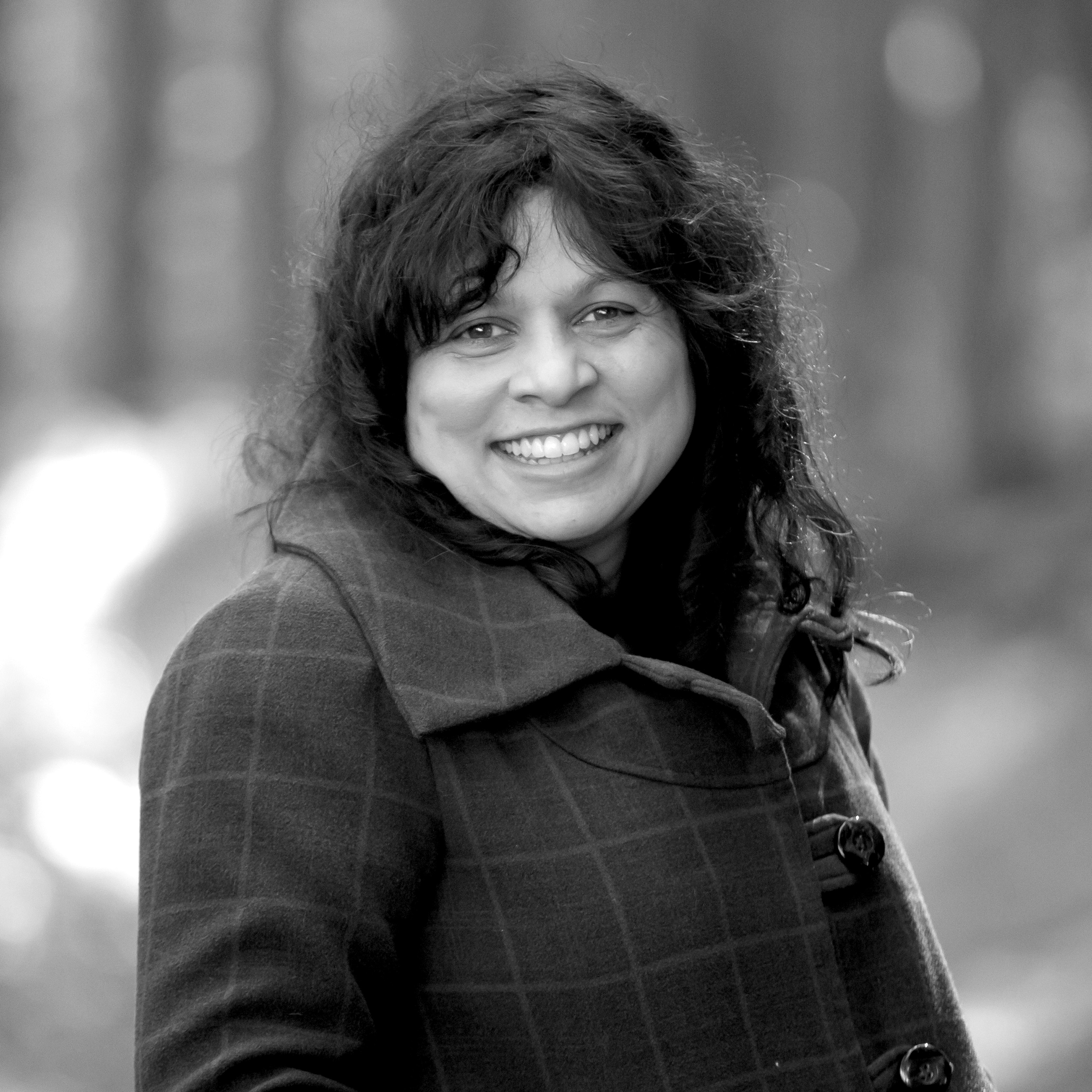 Sulari Gentill - Author of the award-winning and best-selling Rowland Sinclair Mysteries, the Greek mythology adventure series The Hero Trilogy, and winner of the Best Crime award at the 2018 Ned Kelly Awards, Crossing the Lines.

Award-winning author Sulari Gentill set out to study astrophysics, graduated in law, and then abandoned her legal career to write books instead of contracts.

Born in Sri Lanka, Sulari learned to speak English in Zambia, grew up in Brisbane and now lives in the foothills of the Snowy Mountains of NSW where, with her historian husband, she grows French black truffles, cares for a variety of animals and raises two wild colonial boys. Sulari also paints, but only well enough to know she should write, preferably in her pyjamas.

“The Rowland Sinclair Mysteries are a wonderfully unique and Australian series that incorporates diversity throughout in the characters that Rowland and his friends encounter…The compelling and colourful narrative that Sulari creates in All the Tears in China and indeed across the whole series is engaging and delightful.”

“There are plenty of twists and turns, action and complicated relationships to keep you interested.” 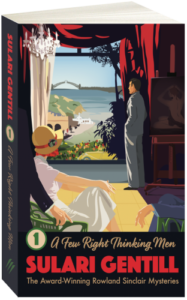 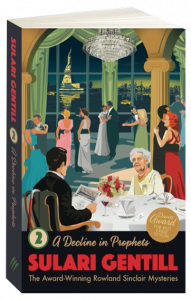 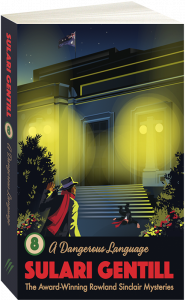 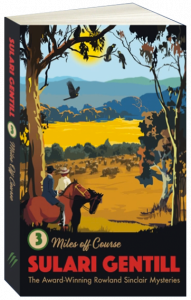 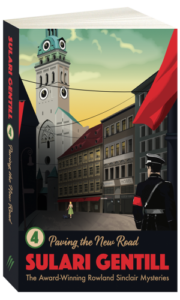 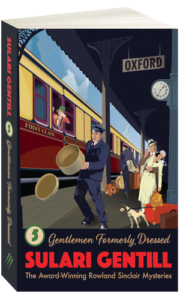 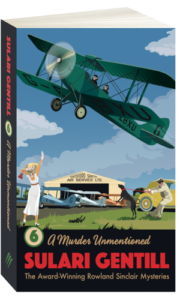 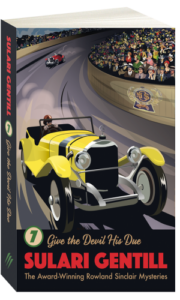 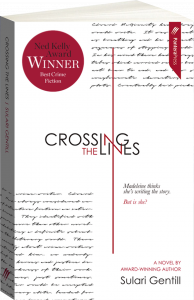