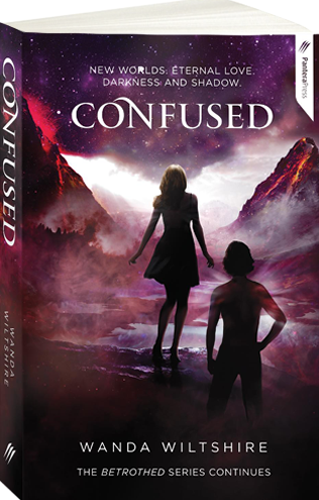 The third book in the Betrothed Series

Defeated by shattering news after only just surviving the Shadow Fae, Marla abandons both Faera and her future role as Queen. With King Telophy’s aid, she returns to Earth, to the human family she knows and loves.

But nothing is ever simple.

With their immortality looming, Marla and her twin Lysander are soon plunged into a world they never knew exisited, a world of magic, violence… and lust, where a simple mistake could have devastating consequences.

Meanwhie, the shadow fae are causing havoc on a breathtaking scale with Marla’s loved ones facing dire peril. 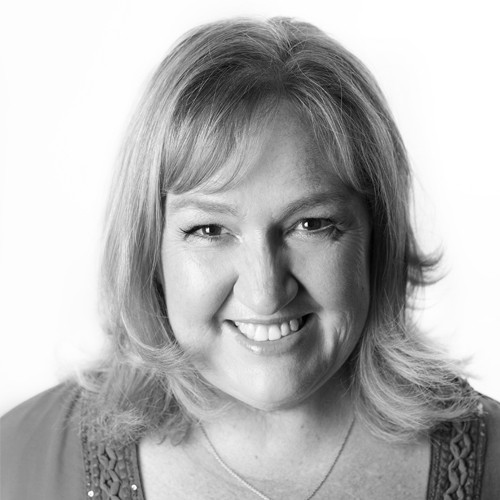 “You will laugh, love and maybe even cry… [Confused] will leave you wanting more… another amazing book by Wanda Wiltshire…”

“… you can be certain that you’ll cry… you’ll feel awesome and awful at the same time, and if that doesn’t tell you that this is a great book, I don’t know what will!”

“…just gets better and better…a very fast paced, exciting book that makes you not only laugh but maybe even cry…a must read for those that love fairies, fantasy and cute male fictional characters!!!” 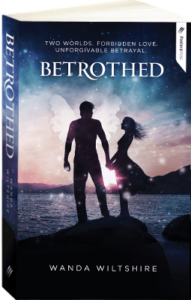 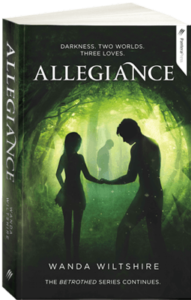 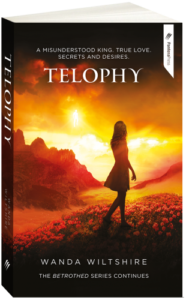