The Things We See in the Light 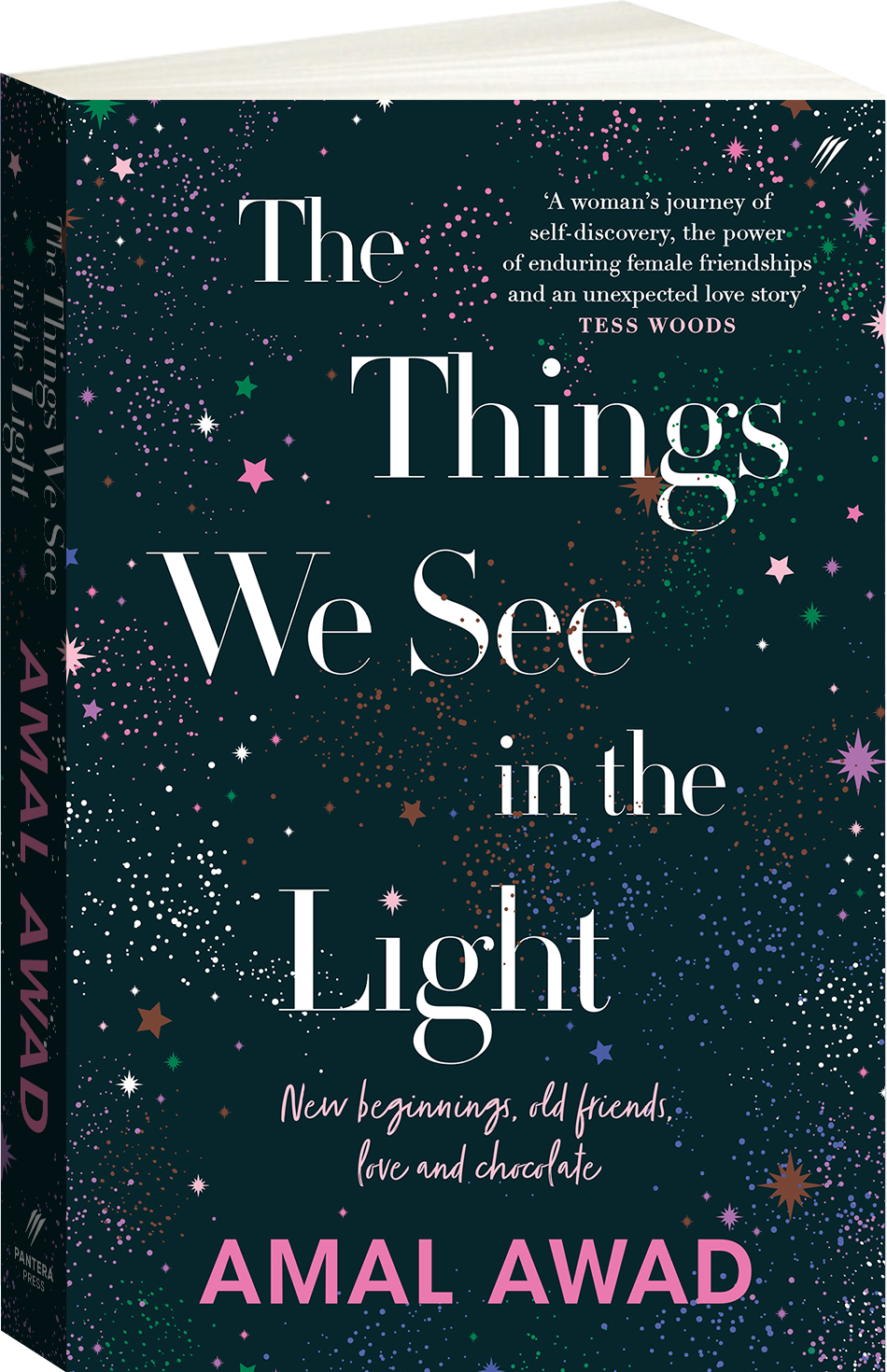 The Things We See in the Light

In the cafe, I watch as a woman takes a photo of her plate – an impressive, glossy lime-coloured dessert with shards of chocolate perched on top. I want to feel that ease and confidence, too. Like this is my city again, and I know my way around it.

Eight years ago, Sahar pursued her happily ever after when she married Khaled and followed him to Jordan, leaving behind her family, her friends and a thriving cake business. But married life didn’t go as planned and, haunted by secrets, Sahar has returned home to Sydney without telling her husband.

With the help of her childhood friends, Sahar hits the reset button on her life. She takes a job at a local patisserie run by Maggie, a strong but kind manager who guides Sahar in sweets and life.

But as she tentatively gets to know her colleagues, Sahar faces a whole new set of challenges. There’s Kat and Inez, who are determined that Sahar try new experiences. Then there’s Luke, a talented chocolatier and a bundle of contradictions.

As Sahar embraces the new, she reinvents herself, trying things once forbidden to her. But just when she is finally starting to find her feet, her past finds its way back to her. 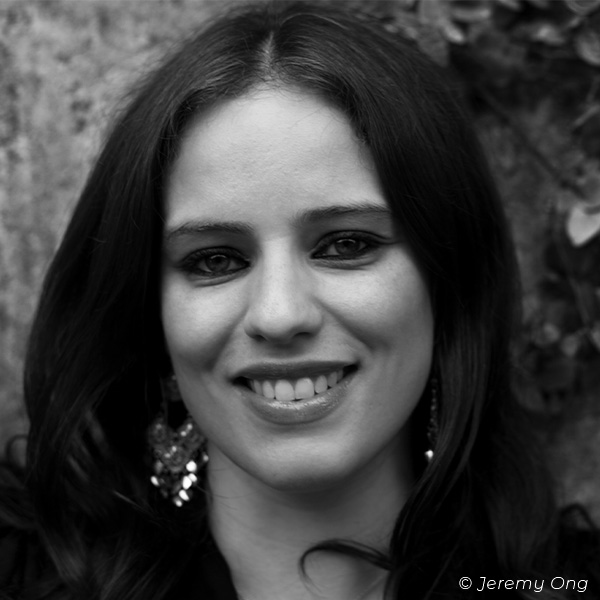 Amal Awad is a journalist, screenwriter, author and performer. She has contributed to ELLE, Frankie, Meanjin, Going Down Swinging, Daily Life, Sheilas, SBS Life and Junkee. She has also produced and presented for ABC Radio National and has held senior editorial roles at a number of trade publications.

As a public speaker, Amal appears at schools, universities and writers’ festivals around Australia. She presents workshops on storytelling and creativity, has been a regular panellist on ABC TV’s The Drum and was a TEDx Macquarie speaker in 2019. As a screenwriter, Amal has worked on several film and television projects and is in development on more. She has also directed short films, a pursuit she continues alongside writing and performing.

Amal is the author of Courting Samira, This Is How You Get Better and The Things We See in the Light as well as the non-fiction books The Incidental Muslim, Beyond Veiled Clichés: The Real Lives of Arab Women, Fridays with My Folks: Stories on Ageing, Illness and Life, and In My Past Life I Was Cleopatra. She has also contributed to the anthologies Growing Up Muslim in Australia: Coming of Age and Some Girls Do… (My Life as a Teenager).

‘Full of flavour, Amal Awad’s The Things We See in the Light is a warm, emotive and uplifting story. It’s about the power of friendship, facing fears, and being brave enough to find your true self. The perfect book to immerse yourself in, but be sure to keep both tissues and chocolates handy!’